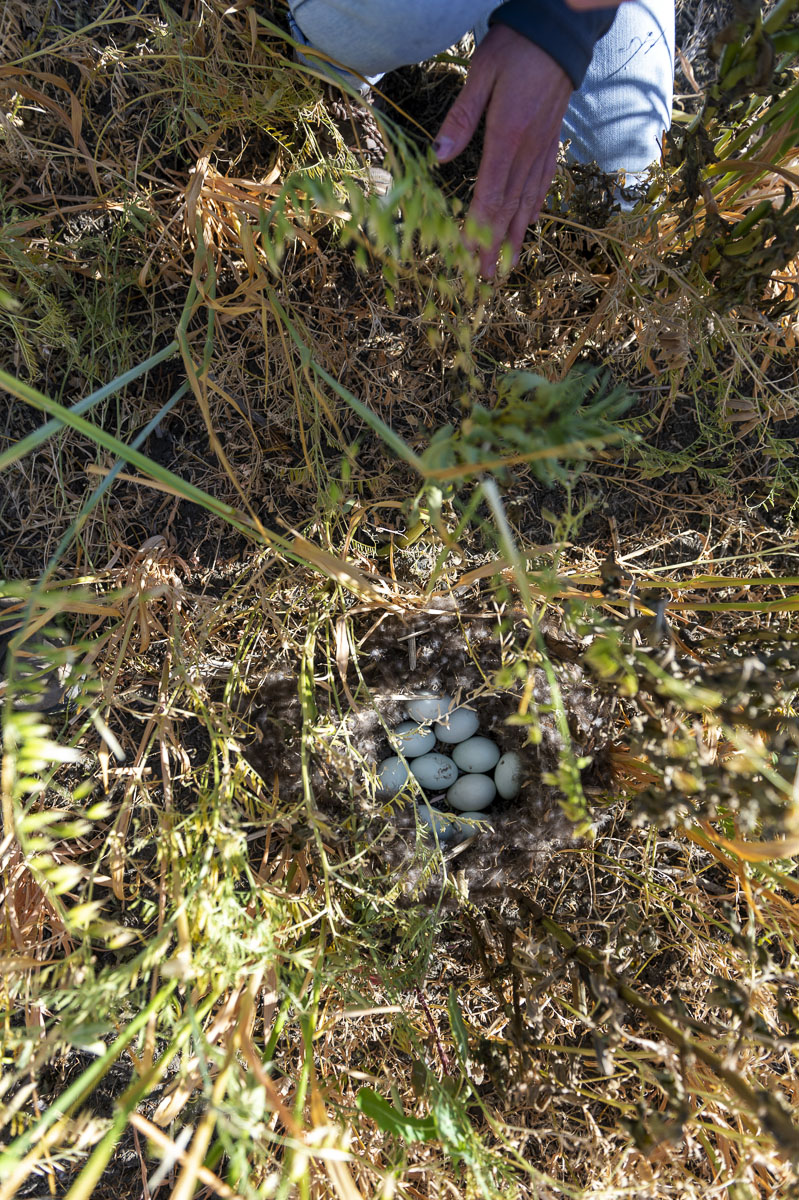 Two state bills sponsored by California Waterfowl were approved in their houses of origin this week. 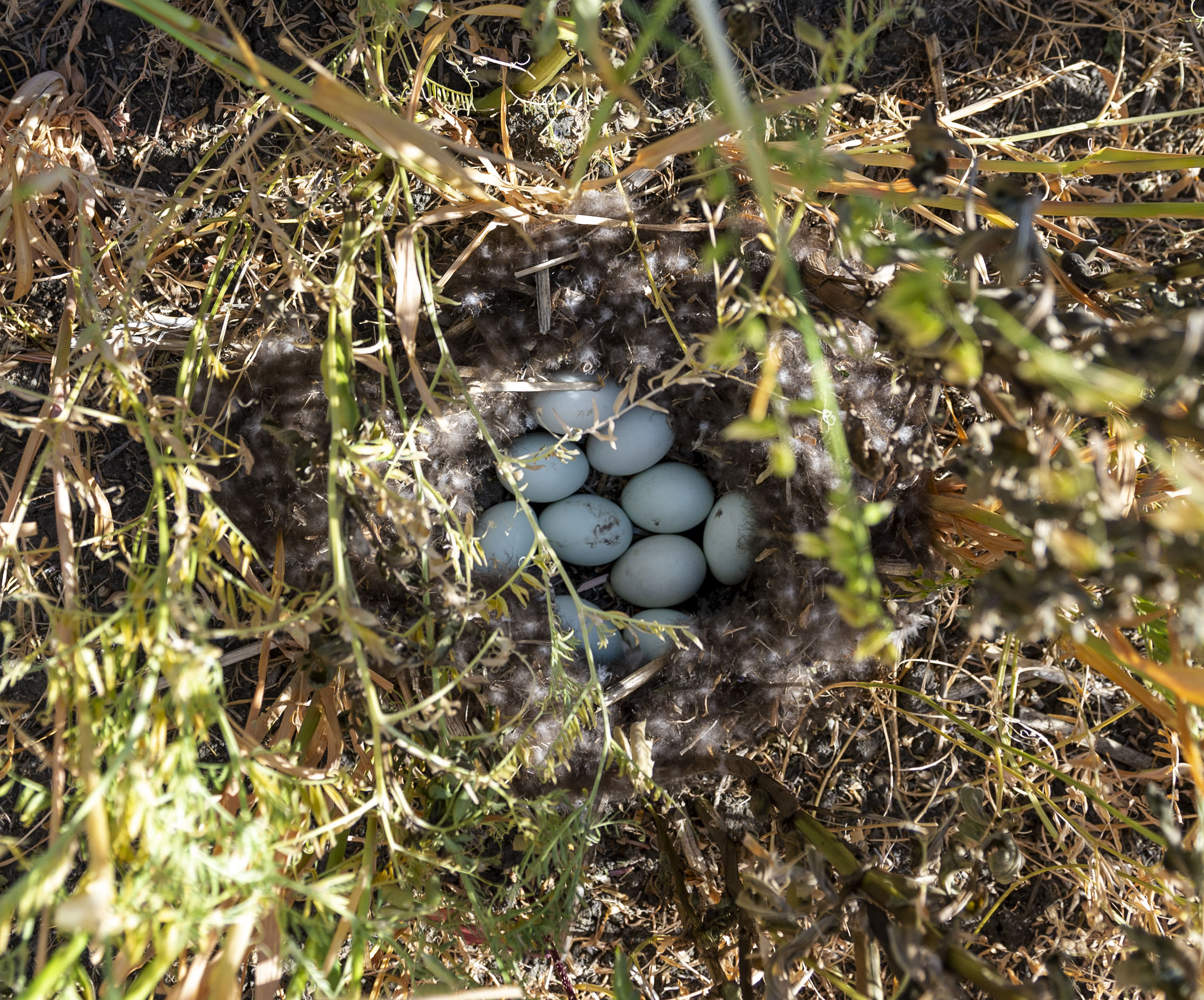 AB 614 (Cecilia Aguiar-Curry, D-Winters), which would fund and start up a gamebird nesting habitat incentive program that is already authorized in law, passed the Assembly 65-2.

The incentive program would pay rice farmers, duck clubs and other private landowners to create or enhance upland vegetation, including cover crops, in areas near waterfowl brood water. Participating farmers could rotate their fallowed fields and secure multi-year agreements. The program would also incentivize wheat farmers to delay the harvesting of their crop in order to protect nests from destruction. Funds could also be used for nest cover projects on public wildlife areas and refuges.

As many hunters are aware, both mallard and pheasant populations have suffered significant declines since the late 1990s. One of the key factors is loss in the quantity and quality of nesting habitat, especially in agricultural areas like the rice growing region of the Sacramento Valley. Most notably, mallard breeding numbers have fallen by 72% there (compared with the period of 1992-2000), the greatest decline of any waterfowl breeding region within our state.

Read more about the plight of California mallards

To fund the incentive program, a surcharge would be applied to both state duck and upland gamebird stamps. In a 2019 survey, 74% of CWA members and supporters said they would support an additional fee to boost breeding habitat.

Amendments imposed by the Assembly Appropriations Committee increased the surcharge from $5, as originally proposed, to $10. While the extra $5 is a very minor cost as compared with other costs for hunting, such as shells, shotgun and travel, it would significantly increase the number of acres of upland cover enrolled over time. However, CWA still does not believe that all of this additional funding is currently necessary, especially during the inception of the incentive program when many landowners are still unfamiliar with it.

As the bill moves to the Senate we will be having further conversations with legislators and the Department of Fish and Wildlife about the appropriate amount of funds needed to start up and successfully implement the incentive program. CWA, along with many of our other waterfowl conservation partners, is also seeking other state funds, especially from the next resources bond measure that the Legislature places on the statewide ballot, in order to supplement the incentive program’s long-term funding.

SB 470 (Brian Jones, R-Santee), which would create a combination hunting and fishing license, passed the Senate 37-0 as a "consent" item, meaning there was no known opposition.

About 40 other states have combination hunting and fishing licenses, including neighboring Oregon, Nevada and Arizona. SB 470 would also allow the new license to be valid from 365 days from the date of purchase — a change that a number of other states have also already adopted. This would facilitate the ability of license buyers to most efficiently and effectively use the combination license.

California hunting and fishing license sales, which totaled $84 million in 2020, have declined for decades, despite the recent uptick in revenues during the pandemic. This decline not only contributes to the structural revenue imbalance faced by the California Department of Fish and Wildlife, but has negative consequences for wildlife habitat, enforcement and other conservation activities that are funded through licenses.

During the Department of Fish and Wildlife’s Hunting and Fishing Recruitment, Retention and Reactivation (R3) public input process, the stakeholder advisory committee that focused on licensing specifically recommended creating a combination hunting and fishing license. A 2008 national study also “asked state wildlife professionals to suggest and assess factors that might have affected license sales in their state. The study found that an important factor that may have increased license sales is changing types of licenses (e.g., creation of new licenses, re-packaging or renaming licenses).”

What's next: AB 614 will likely next be heard in the Senate Natural Resources and Water Committee and SB 470 in the Assembly Water, Parks and Wildlife Committee.