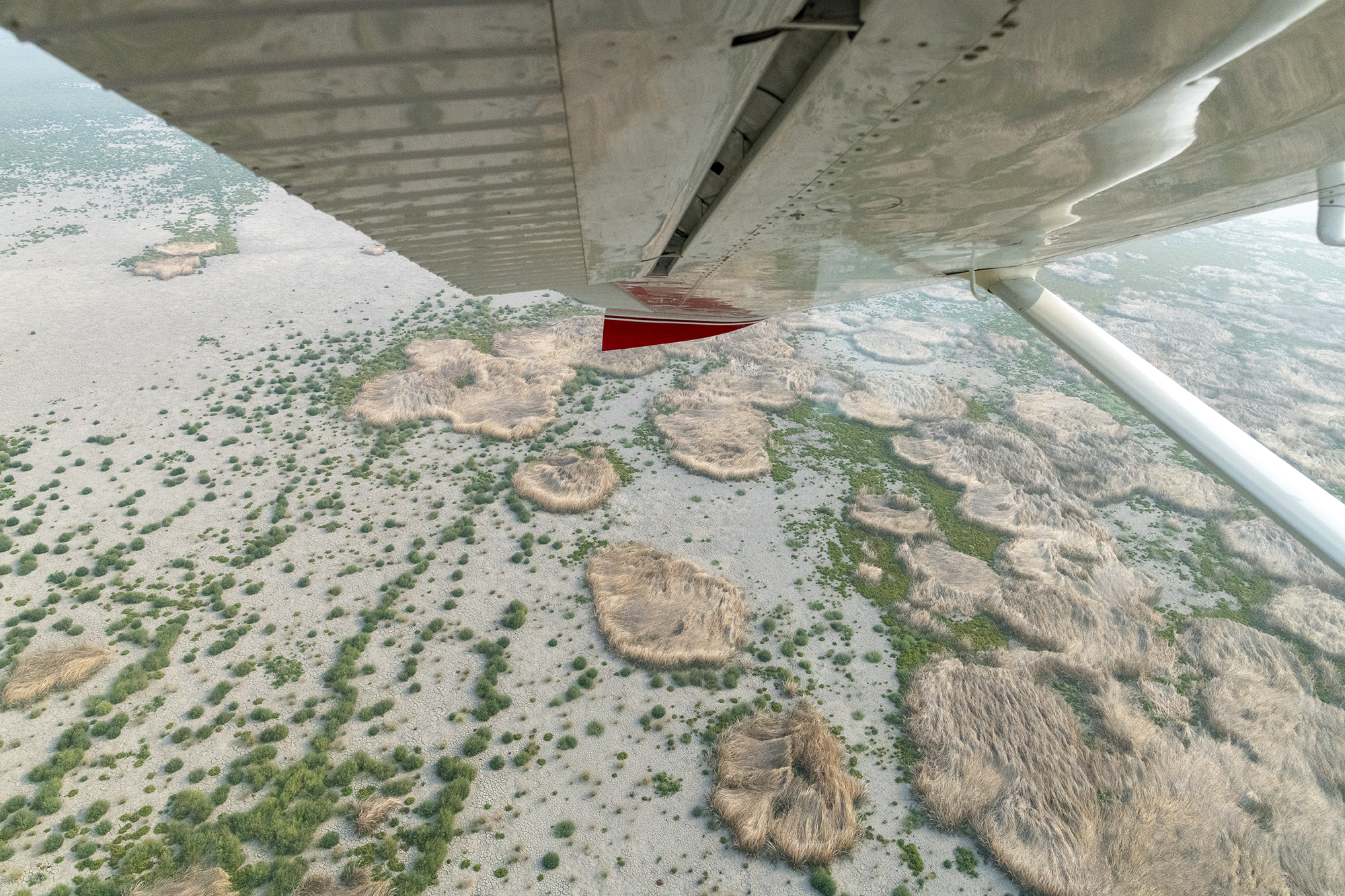 Unit 12 of the Lower Klamath National Wildlife Refuge - this is supposed to be a permanent wetland, but tumbleweed was growing where water should have been this August.

California Waterfowl delivered an urgent request, co-signed by 13 other conservation organizations, to the U.S. Bureau of Reclamation on Monday asking it to release water from Upper Klamath Lake to flood dry wetlands in the Klamath Basin.

The Bureau is holding at least 18,000 acre-feet of surplus water in Upper Klamath Lake that could be used to provide desperately needed wetland habitat at the Lower Klamath and Tule Lake national wildlife refuges.

"We greatly appreciate what the Department of Interior has done over the years to deliver surplus water to the Klamath refuges’ wetlands, as it has provided critical habitat in previous years and would be especially impactful in this drought year," the letter states.

"However, we are frustrated by DOI’s decision to withhold this traditional allocation of discretional surplus from the refuges, particularly in a year where no water was provided in the Project supply."

The water surplus water being held in the lake is no longer needed to satisfy requirements of the Endangered Species Act. Providing water for desiccated wetlands is a common-sense decision, given that millions of migratory waterfowl and shorebirds are already on their way south for the winter.

The Klamath Basin is a key "staging" ground for migratory birds in the Pacific Flyway. The Klamath refuges aren't just pit stops for birds; they're more like vast avian cities where birds can settle for many weeks to rest and refuel for the rest of their journey.

CWA biologists have already seen the impact of a dry Klamath Basin this fall: American wigeon have arrived in the Central Valley far earlier than usual, and white-fronted geese have been spotted as far south as the Tulare Basin, which is highly unusual. Unfortunately, they are arriving early on a landscape that has much less water than usual, setting the stage for crowding that can lead to disease outbreaks.

In addition to helping migratory birds, moving the surplus water through irrigation canals also will also help restore groundwater levels in the Basin, where many wells have gone dry this year.

The Lower Klamath refuge - the nation's first national wildlife refuge for waterfowl - gets little to no water anymore, even in wet years, as more and more water is withheld for Endangered Species Act purposes.

California Waterfowl has been fighting to restore adequate water supplies to Lower Klamath. This summer, led by its Klamath Refuge Task Force and funded by $750,000 in contributions from supporters, CWA succeeded in the first stage of a transfer of permanent water rights for the refuge. The right is small - just 3,750 acre-feet per year, a fraction of the 100,000 acre-feet the refuge needs. And only a small amount could be delivered in September before the irrigation season ended.

But the transfer was a "proof of concept" showing that a right could be transferred and the water could be delivered. CWA is pursuing additional transfers, as well as federal and state funding to pay for them, that will, when combined, have a meaningful impact on the health of this critical and historic wetland.