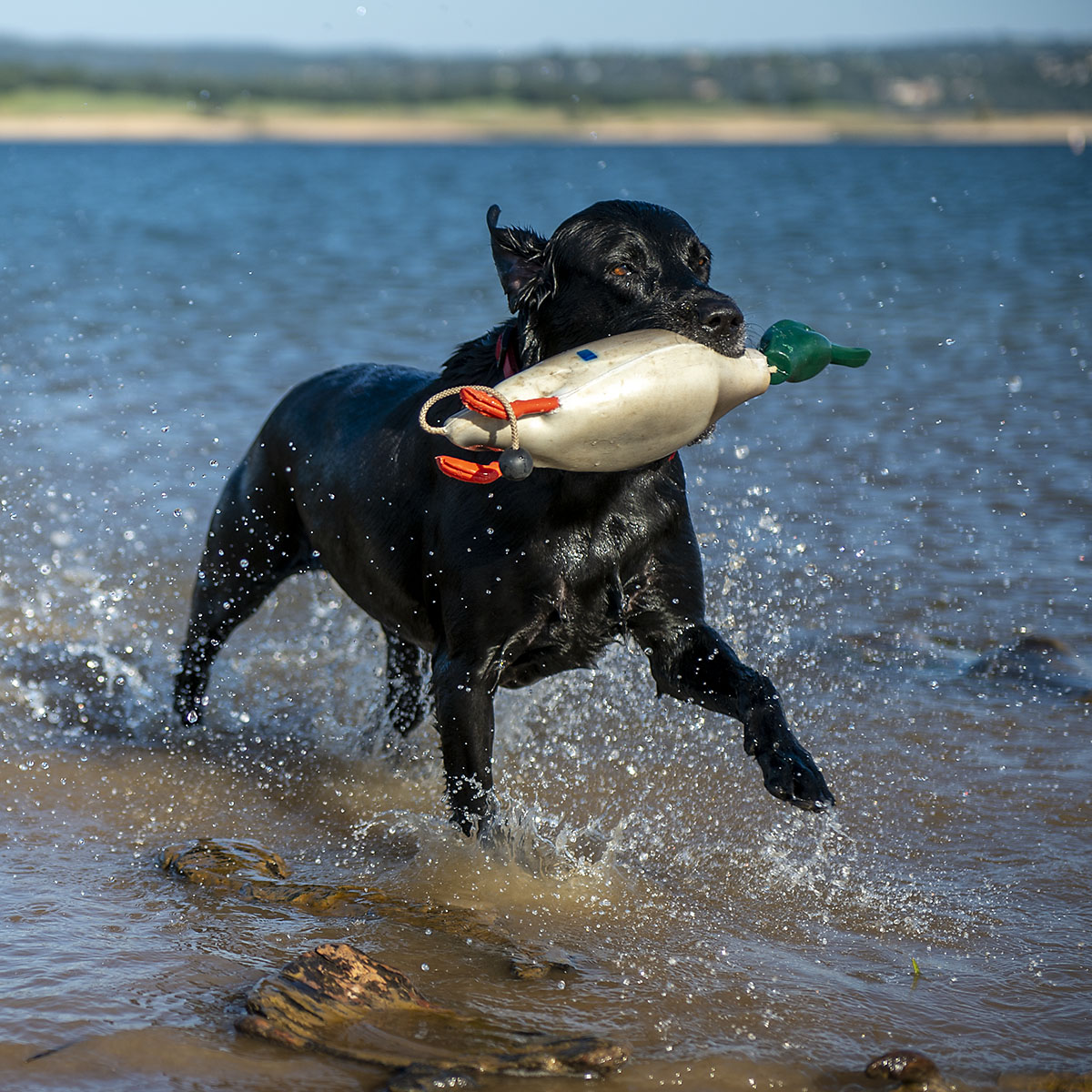 A bill that would have prohibited someone from maintaining a dog kennel for breeding purposes without first obtaining a breeder permit is dead for the year.

California Waterfowl worked with other hunting and pet ownership groups this spring to oppose AB 702 by Miguel Santiago, D-Los Angeles, and CWA supporters responded strongly to an action alert issued in March, reaching out to their representatives in the Legislature.

Instead of targeting problem dog breeders, AB 702 - which is now a “2-year bill” - would have placed unnecessary restrictions and costs on the breeding of all dogs, including those used for hunting, field trials and other legitimate sporting purposes. CWA repeatedly pointed out that the dogs used in conjunction with these sporting activities are highly valued and rarely, if ever, end up in shelters or pose a public nuisance, safety or health issue.

The bill would have given local jurisdictions too much power and discretion over whether to issue a breeder permit. Many of the breeder standards mandated under the bill are highly subjective. For the bill’s other standards, it is unclear whether they have sufficient scientific or other data-driven evidence to support them. In addition, AB 702 would have authorized local jurisdictions to adopt and enforce more restrictive breeding requirements than the bill would have required.

CWA thanks all who responded to our Action Alert against AB 702 and contacted their representative in the Assembly.