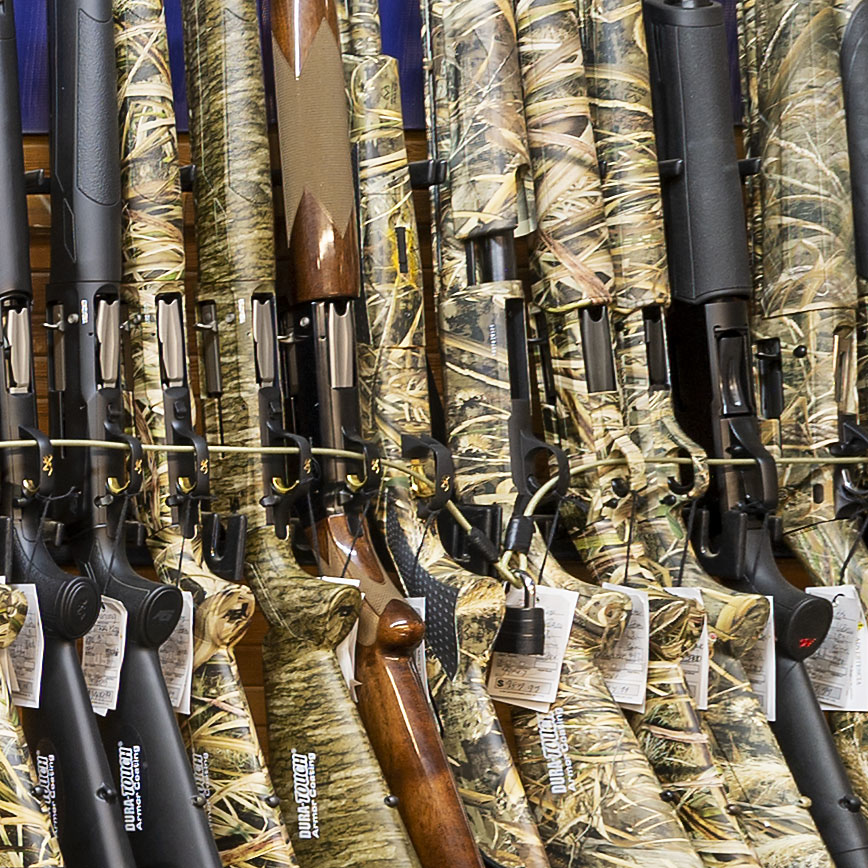 Bill would DOUBLE tax on guns and ammo in CA 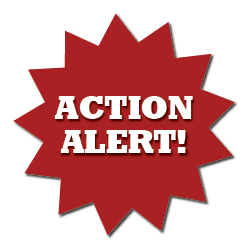 California Waterfowl called on its supporters today to help fight a bill that would double the excise tax on guns and ammunition in California to address problems that law-abiding gun owners did not cause.

AB 1223 by Assemblymember Marc Levine, D-San Rafael, was introduced in February and recently amended to create a new tax that mirrors the Pittman-Robertson federal excise tax on guns and ammunition: 11% on rifles, shotguns and ammunition, and 10% on handguns.

But unlike Pittman-Robertson, California's tax would not fund conservation; instead, it would fund the California Violence Intervention and Prevention Firearm and Ammunition Tax Fund. This wrongly places the entire burden of this fund on a very small and law-abiding segment of public. Criminals can't pass background checks to buy guns, so they wouldn't pay this tax. It's like taxing sober drivers for the harm caused by drunk drivers, simply because they're drivers.

The retail cost of many shotguns that are commonly used for hunting would increase by at least $50-$200 per firearm under the bill, and the total tax on firearms and ammunition in California would rise to nearly 30%.

Increasing costs would likely reduce sales, which would reduce the revenues for conservation from the Pittman-Robertson tax. It would also make it even harder to recruit and retain the next generation of hunters and recreational shooters.

California Waterfowl urges its supporters to act now to fight this outrageous and misplaced tax by contacting their lawmakers about the bill. We make it easy with our action alert, which will direct your email to your representative - start by clicking here.