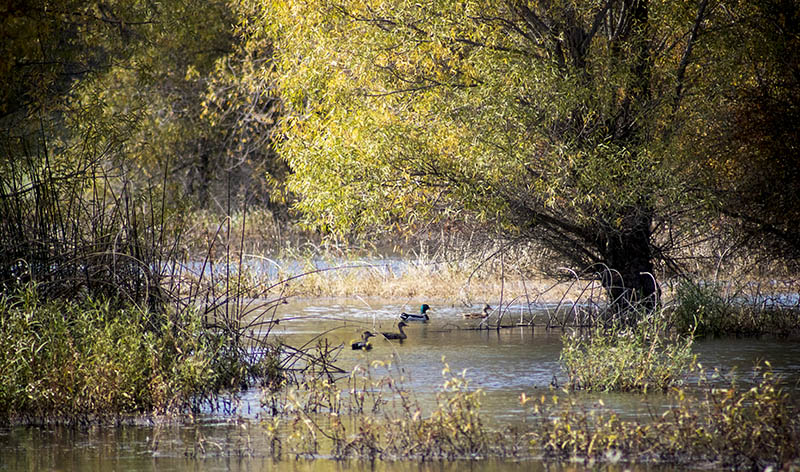 Waterfowl groups and industry laud passage of the ACE Act

Washington, DC — Today, an informal coalition of organizations that worked to identify and coalesce behind shared goals for waterfowl conservation and hunters, cheered the House passage of S. 3051, the ACE Act. The coalition includes California Waterfowl, Delta Waterfowl, Ducks Unlimited and the National Shooting Sports Foundation.

The passage of this legislation is a tremendous victory for sportsmen and sportswomen as it promotes conservation and creates opportunities for outdoor recreation by reauthorizing programs that are widely utilized by waterfowl organizations and industry partners. The bill reauthorizes the North American Wetlands Conservation Act (NAWCA) – a critical source of funding for wetland conservation and restoration on public and private lands. Widely regarded as the nation’s most successful wetlands restoration program, NAWCA has conserved more than 30 million acres since its enactment in 1989.

In California, NAWCA funds have been used for wetland restoration and enhancement efforts not only on duck clubs and other private lands, but also public areas that are open to waterfowl hunting across the State. This includes State Wildlife Areas or National Wildlife Refuges in the Imperial Valley, San Joaquin Valley, Suisun Marsh, San Francisco/San Pablo Bay, Sacramento Valley, North Coast and Northeastern California. The habitat work done through NAWCA significantly increases the food resources on managed wetlands by promoting the growth of smartweed, watergrass, swamp timothy and other moist soil vegetation favored by waterfowl.

The ACE Act reauthorizes the EPA’s Chesapeake Bay Program, ensuring the continued health of one of our nation’s largest estuaries, which in turn provides ample outdoor recreation opportunities. The bill also includes the Chesapeake WILD Act, which creates a grant program within the U.S. Fish and Wildlife Service to support restoration of important habitat in the Chesapeake Bay region.

Lastly, the ACE Act reauthorizes the National Fish and Wildlife Foundation, an organization that has an outsized impact on conservation by leveraging public funds to raise private dollars that help sustain and restore important wildlife habitat across the nation.

The ACE Act has now passed both chambers of Congress and will be sent to the president’s desk for his signature.