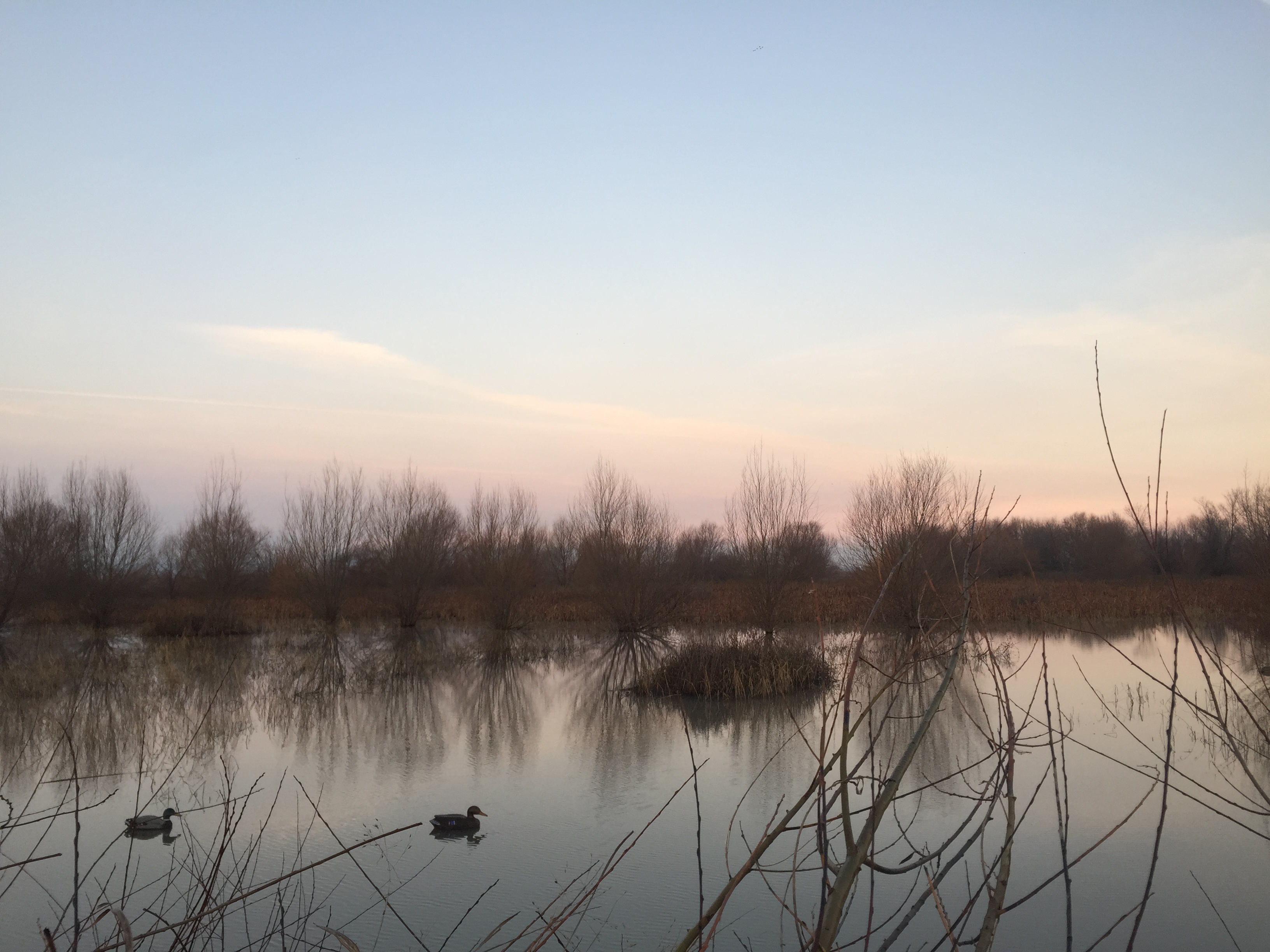 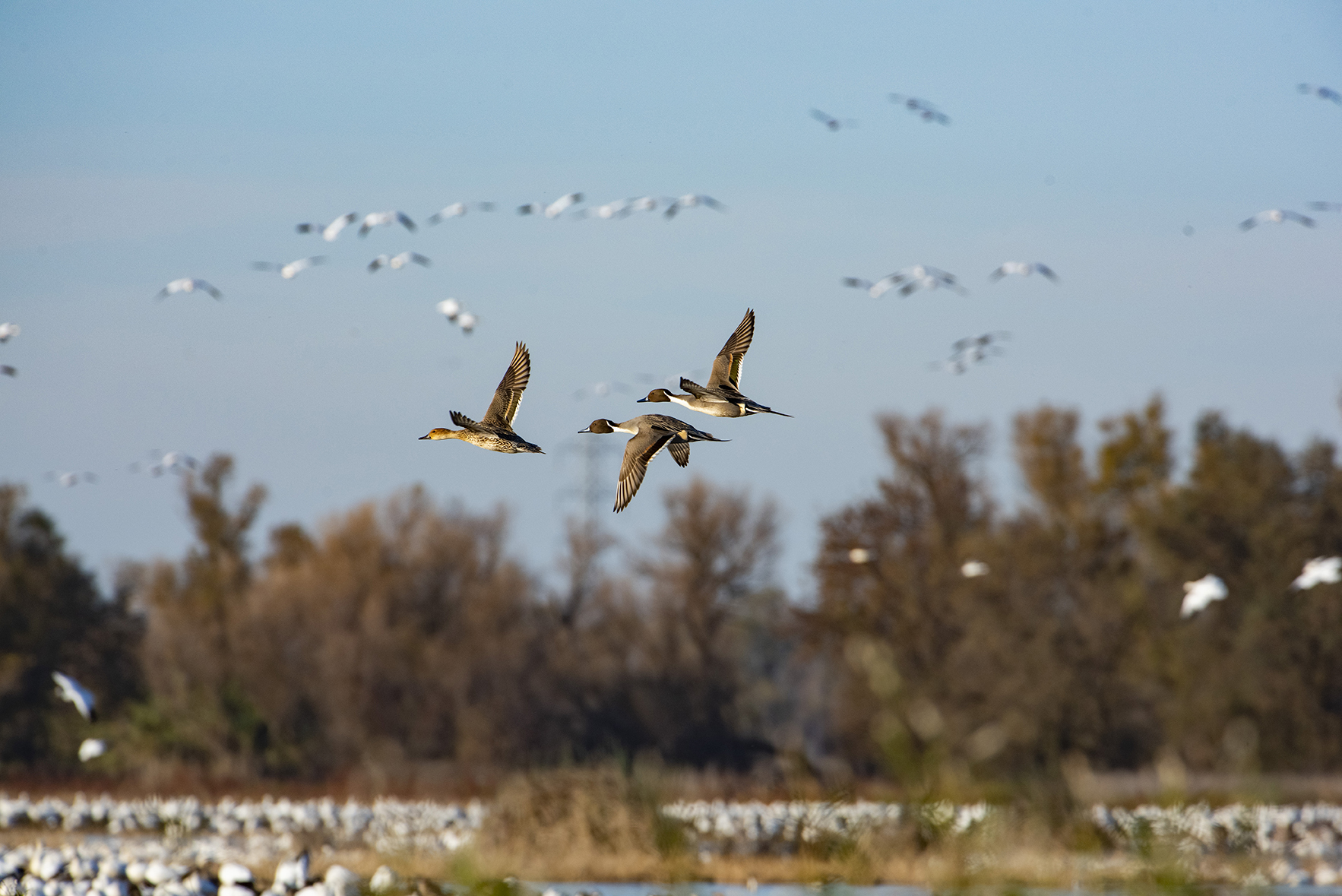 The U.S. Fish and Wildlife Service is seeking public comments on identifying National Wildlife Refuge (NWR) or other Service -managed lands where members of the public would most like to see new or improved recreational access, including for hunting and other wildlife-dependent recreation.  One of the stated purposes of the solicitation is to create more equitable access for all Americans.

Recognizing the ongoing, significant demand for public waterfowl hunting opportunities in the Central Valley and other parts of California, CWA and its Public Lands Hunters Committee has been advocating for years for the opening of more refuge lands to hunting, especially the San Joaquin River NWR https://www.fws.gov/refuge/san-joaquin-river and SnoBird unit of the San Luis NWR Complex.

The Service’s announcement represents a new opportunity to get these refuge lands and other areas open to waterfowl, upland game bird or other types of hunting.  CWA is asking its members to provide input to the Service in identifying refuge lands that should be open for hunting.  CWA will also be providing its own written comments.

According to the Service:

“The John D. Dingell Jr. Conservation, Management and Recreation Act, signed into law in 2019, directs the Service and other federal land management agencies to develop and publish a priority list of public lands where public access for fishing, hunting and other outdoor recreation could be improved. The Dingell Act directs each agency to update their priority list every two years, and to seek public nominations when developing the list. The public is encouraged to identify Service-managed lands, including national wildlife refuges and national fish hatcheries that meet the complete criteria.

Nominations of public lands will be accepted over a 30-day comment period from August 1-31, 2022. Lands nominated must meet these criteria:

Nominations are being accepted by email at PriorityList@fws.gov starting August 1, 2022 through August 31, 2022. The Service’s final priority list will be posted online by September 2022 and updated biennially thereafter through the year 2030. More information is available online.”

CWA and members of its Public Lands Hunters Committee will be attending these meetings, which can be accessed remotely.  We also strongly encourage other interested hunters to participate.