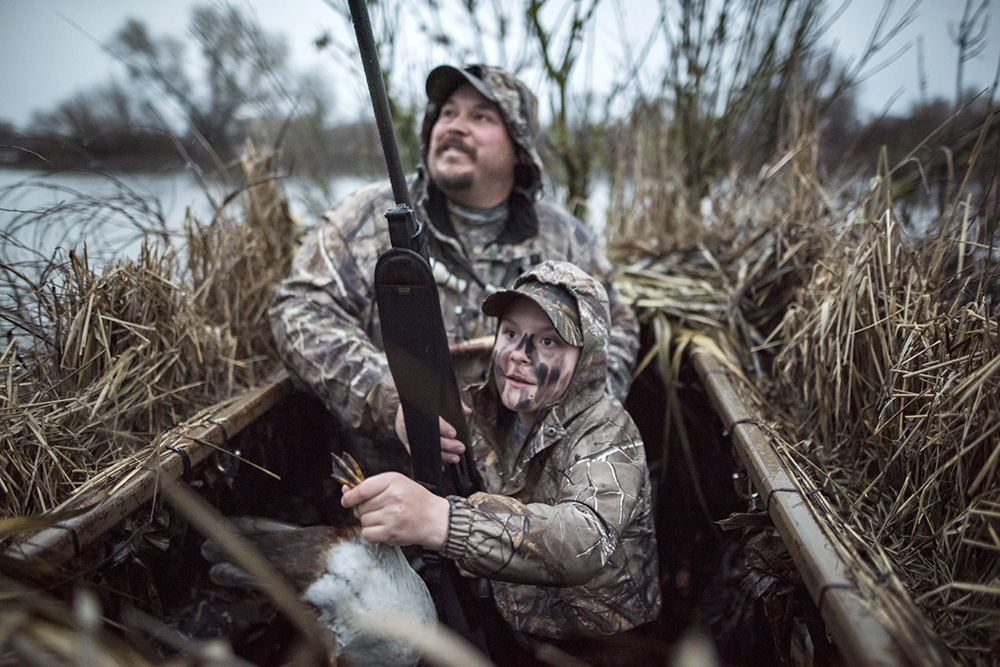 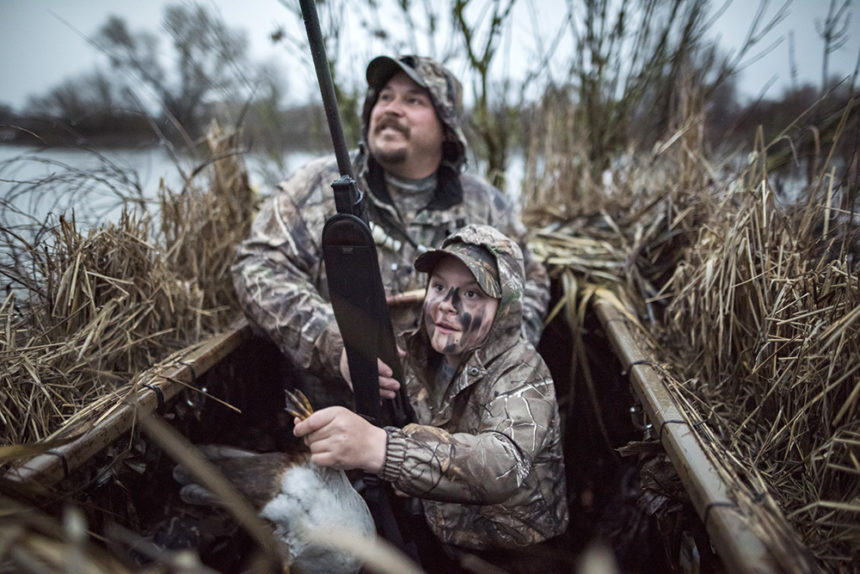 A new and potentially confusing twist to waterfowl seasons in California this year is the overlap between Youth Hunt Weekend and spring goose seasons in the Balance of State and Southern California zones.

Here's what you need to know about where you can hunt this weekend and who can hunt on these days (and if you want to know how this overlap happened, click here - suffice to say it wasn't intentional):

What youth can hunt: Ducks and geese, subject to the limits of each zone or special management area. Note: In the Sacramento Valley Special Management Area, specks are open for youth only during Youth Hunt Weekend.

Where to hunt: Many duck clubs host youth this weekend, but a large array of public lands are also open to youth this weekend for free. Some have simpler access rules than during the regular season. For example, the Yolo Bypass Wildlife Area is taking non-reservation holders first-come, first-served in the morning, instead of setting up a lottery the night before, and the Little Dry Creek Unit of the Upper Butte Basin Wildlife Area is holding its lottery at 4 a.m. the day of the hunt instead of the night before.

The California Department of Fish and Wildlife issued a press release about opportunities, which you can see here. And if you don't have a reservation, it's always smart to call ahead to get the lay of the land – you can find phone numbers for state-operated Type A and B wildlife areas and national wildlife refuges on the fourth page of this PDF.

Many of these public lands have plenty of unused capacity for Youth Hunt Weekend each year. We heard this from our friends in the Grasslands: "The San Luis and Merced national wildlife refuges can accommodate over 400 hunters per day; however, the past three years have averaged only 59 hunters on the youth weekends. Despite the low turnout, shooting success tends to be high – generally, more than a three-bird average overall, with some individual hunt units yielding over five birds per young hunter."

One important thing about the youth hunt being one weekend later than usual: You won't have the Super Bowl as an excuse for staying home. Get your kids out there folks – our future is in their hands!

Don't forget to take pictures! The Scrapbook section of the Summer issue of California Waterfowl will feature four full pages of photos of kids hunting this Youth Hunt Weekend. Give us your best shot (and we encourage you to go beyond photos of dead birds on straps to give us a glimpse of the actual hunt) and we'll consider including it. Email full-sized JPGs (be careful to make sure your phone doesn't reduce the size of the shot) to jgeiger@calwaterfowl.org. Be sure to include the names and ages of all children shown in the photo, what they're doing if it's not obvious, where they hunted and who took the photo.

What you can hunt: Only geese, as specified below by zone/special management area.

Where to hunt: Hunting during late goose seasons is generally only on private land. State-run Type A and B wildlife areas/refuges (the lands in the state reservation system) are not open to goose hunting for adults, though youth may take geese on refuges during Youth Hunt Weekend.

Big question: What if my buddies and I go goose hunting this weekend, and someone brings a kid – does that mean adults can't shoot?

Bringing a child on a goose hunt, where only geese are targeted, should not sideline the adults. But if the kid sees a duck on that goose hunt and wants to shoot it, your best bet is to say NO. If a warden is watching, or comes and checks your party during the hunt, you'd be hard-pressed to prove it was the kid who shot the duck, not one of the adults.