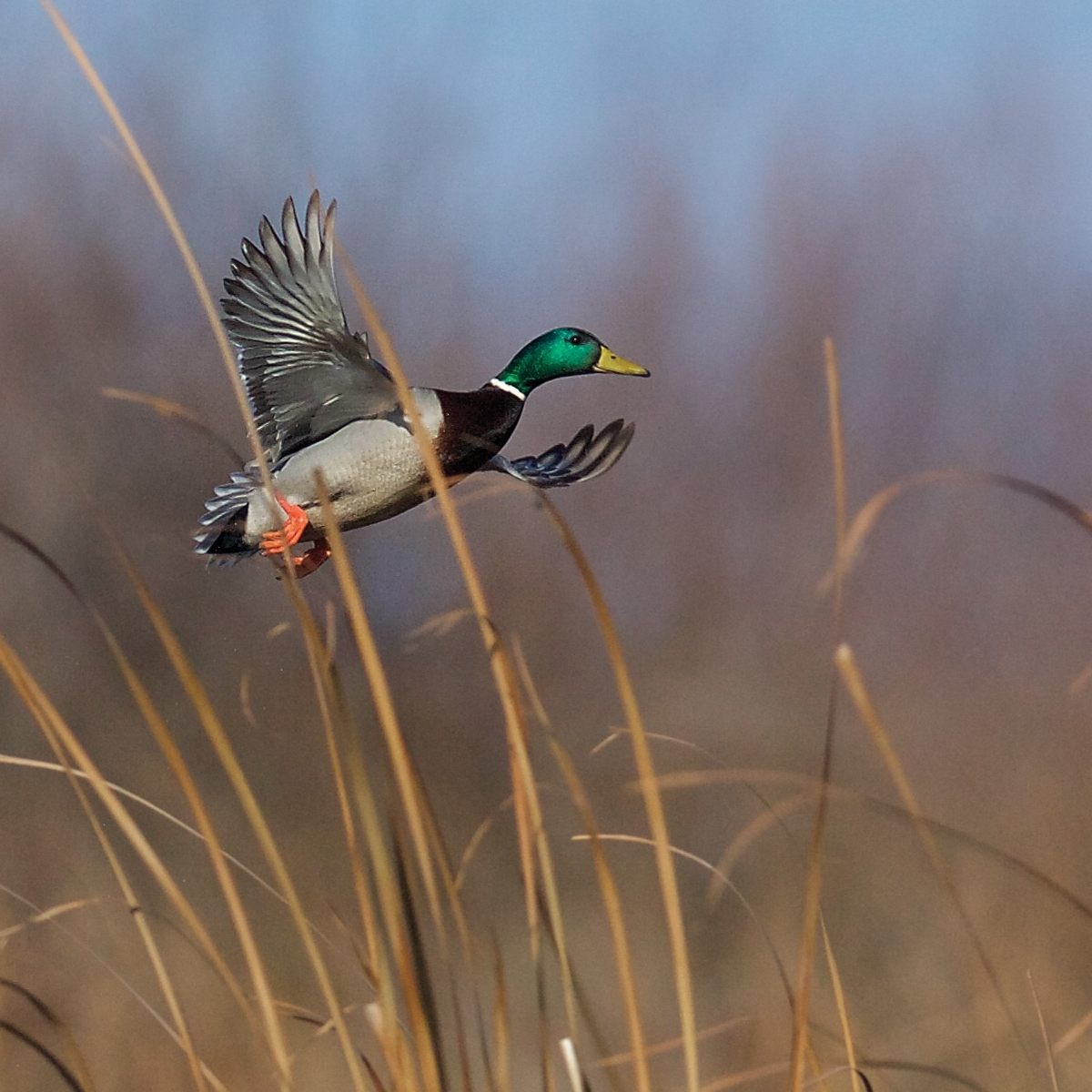 Mallard population up in California 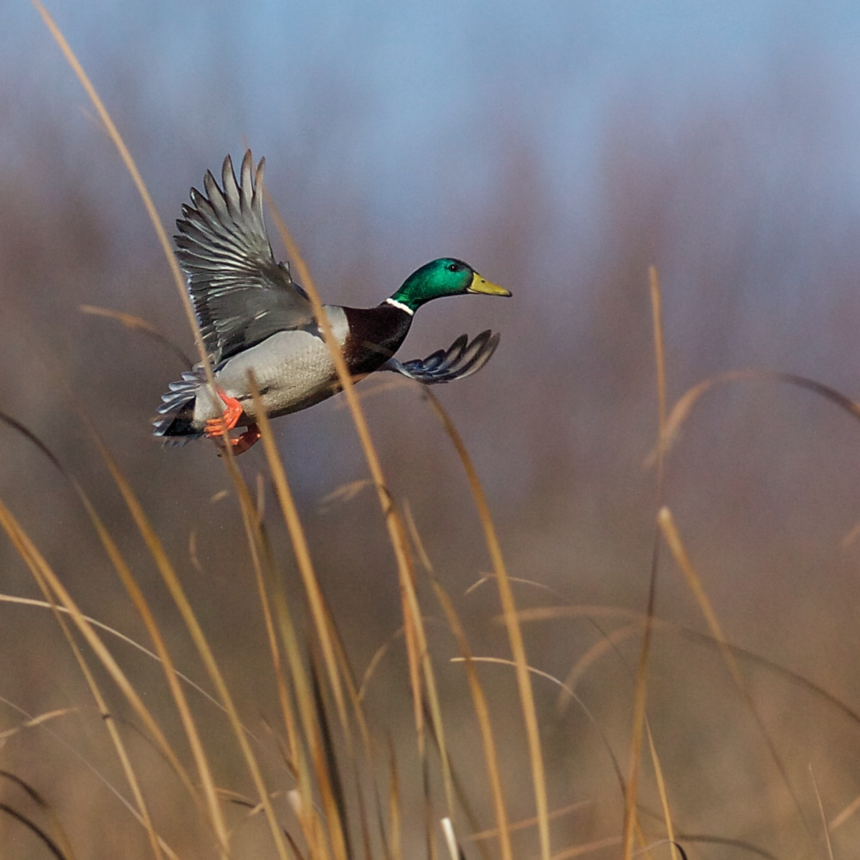 California's breeding population of mallards is up 37.5 percent in 2018, indicating that the iconic species' recovery from the drought is progressing, according to a report released today by the California Department of Fish and Wildlife.

Mallards are California's largest breeding population of ducks, followed by gadwall and cinnamon teal, whose numbers are also up this year.

"California Waterfowl is pleased with the 37.5 percent increase in the California breeding population of mallards," said CWA President John Carlson, Jr. "Future years of good spring water conditions combined with a concerted effort to increase and improve breeding habitat in California should continue this positive trend."

The most important thing wetland managers can do to support a full recovery for California mallards is to increase breeding habitat: upland fields for nesting close to water of sufficient depth and with suitable vegetation to protect flightless ducklings from predators. California Waterfowl's regional biologists perform thousands of acres of wetland restoration and improvement each year, and work with public and private landowners to improve breeding habitat for waterfowl.

At the policy level, California Waterfowl is sponsoring AB 2697 by Assemblyman James Gallagher, R-Yuba City, a bill that would create a waterfowl and upland game bird nesting habitat incentive program for farmers. The bill passed out of the Senate Natural Resources and Water Committee on Tuesday and now heads to Senate Appropriations. View our letter of support (PDF) here.

California Waterfowl also coordinates with partners on an egg salvage program that helps rescue duck nests from farm fields that will be harvested before the eggs hatch, likely destroying the nests. Eggs are taken to partner hatcheries that incubate the eggs, rear the ducklings until they're about five weeks old, then release them into suitable habitat. Youth ages 8 and over can go on hatchery tours at Rancho Esquon in Durham this Friday and on July 27 to learn more about the program, help place leg bands on ducks for research, then release the ducks into the marsh.

California's breeding population of mallards is significant to hunters because unlike most states, about 70 percent of California's mallard harvest is derived from birds born in this state. 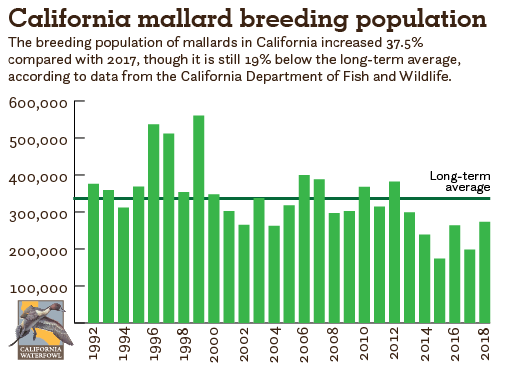