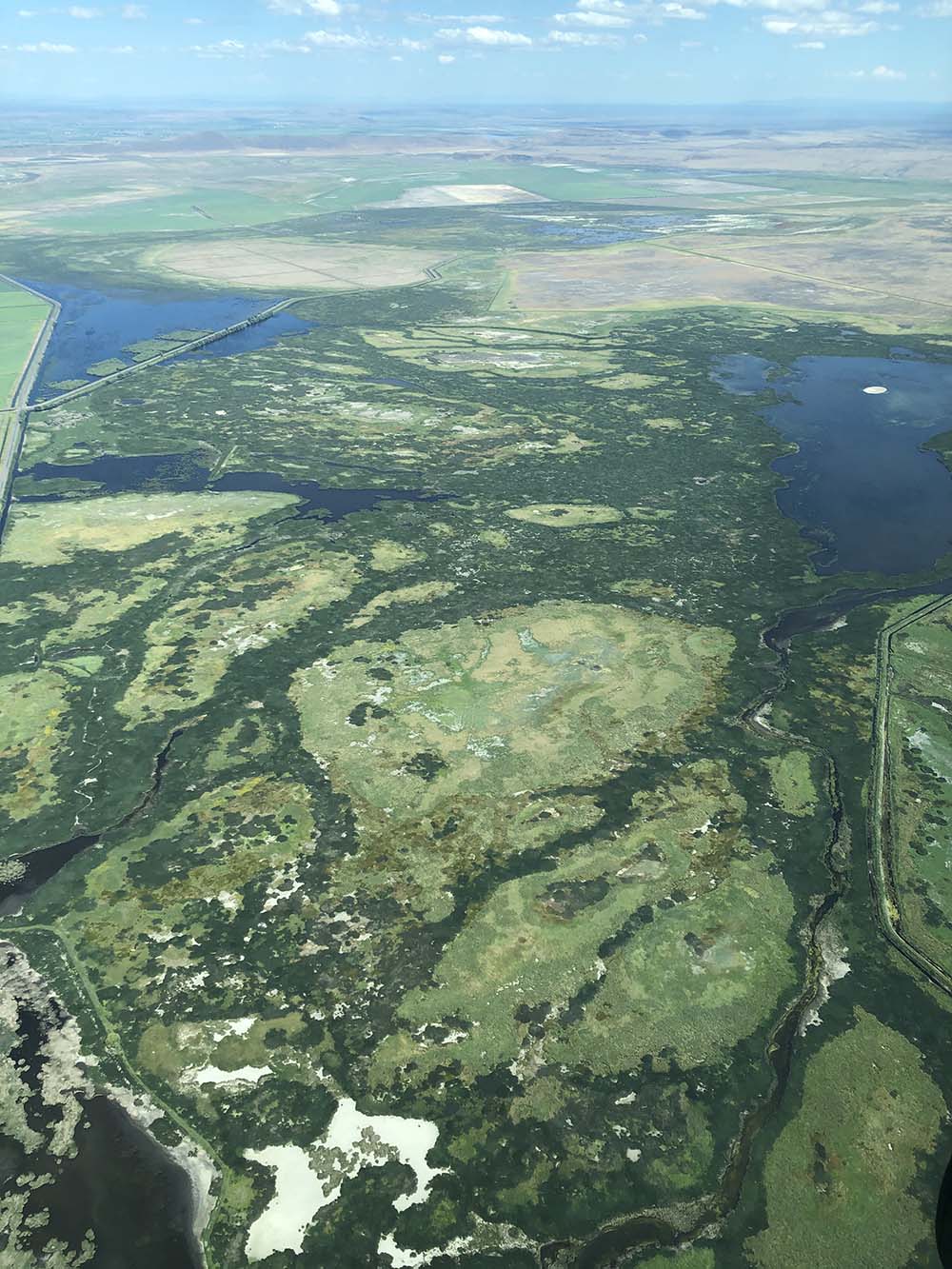 In an exciting development, California Waterfowl has entered into an agreement to purchase rights to 4,500 acre-feet of water per year for the Lower Klamath National Wildlife Refuge, and it has begun seeking donor funding for the first payment.

This water right is a down payment toward the refuge's more realistic need: 30,000 acre-feet of water rights. But the smaller purchase will provide water this year, which is critical because the refuge does not currently expect to get any water deliveries, and the spring waterfowl breeding season is upon us.

CWA is seeking federal funding to support both later payments of the immediate water-rights purchase, and the entirety of future water-rights purchases. This is appropriate given that the refuge is owned and operated by the federal government. And we believe it is achievable because support for the refuge has been growing on both sides of the aisle in Congress.

But the government can't come through in time for a purchase that would deliver water this year, so CWA, guided by its Lower Klamath Refuge Task Force, is committed to raising money to make this purchase happen.

Lower Klamath's priceless habitat has been deteriorating for two decades as water that used to provide critical habitat there has been diverted, both in the name of the Endangered Species Act and as a result of losing affordable power for pumping water from the Tule Lake National Wildlife Refuge.

The refuge is a linchpin of the Pacific Flyway. It provides breeding and brood-rearing habitat, as well as a safe place to molt, for California's mallards. It's also a critical staging ground for pintail, green-winged teal, white-fronted geese and other waterfowl on their migrations north to their breeding grounds and south to their wintering grounds, which center heavily on California's Central Valley.

Last summer, the combination of high temperatures in the Klamath Basin and an extreme lack of water at both Lower Klamath and the nearby Tule Lake national wildlife refuges led to a horrific avian botulism outbreak that killed more than 60,000 ducks, geese and shorebirds. Many of those birds were molting mallards that had hatched in California, and data suggests the vast majority of the birds that died would have ended up wintering across California, but primarily in the Central Valley.

If you are interested in learning more about how you can provide major support for the purchase of this water right, please contact CWA President John Carlson Jr. at 916-799-8869. Supporters can also donate online by clicking here.

In addition to water-rights purchases, CWA continues to pursue other avenues of getting more water into this critical wetland, including pressing the federal government to consider ecosystem impacts - including the needs of waterfowl - in its biological opinions, which dictate how much water from the Klamath Project must be reserved for fish.