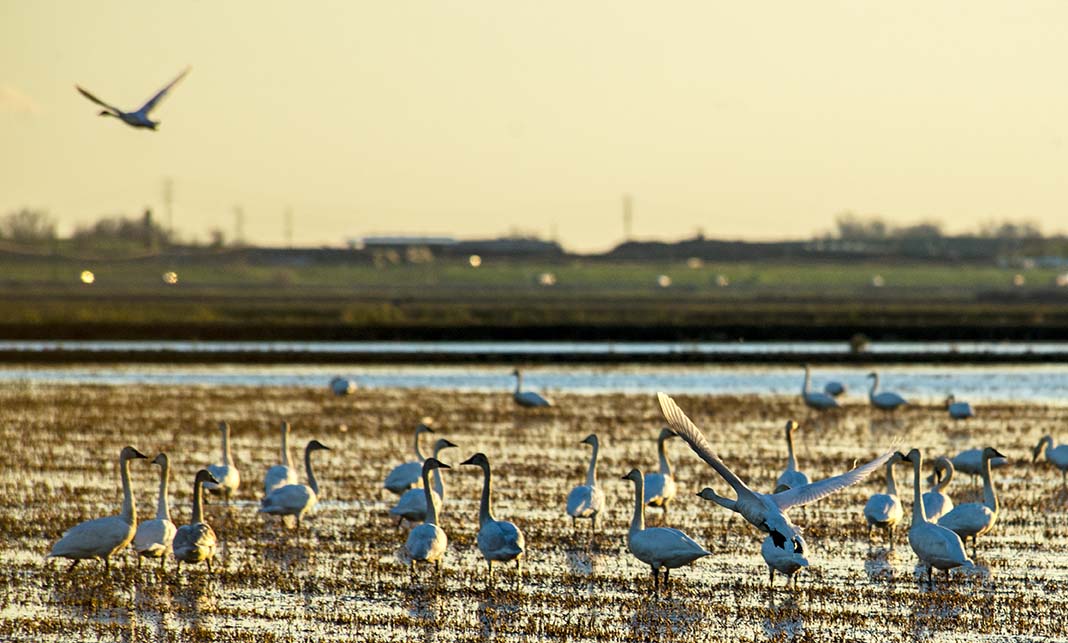 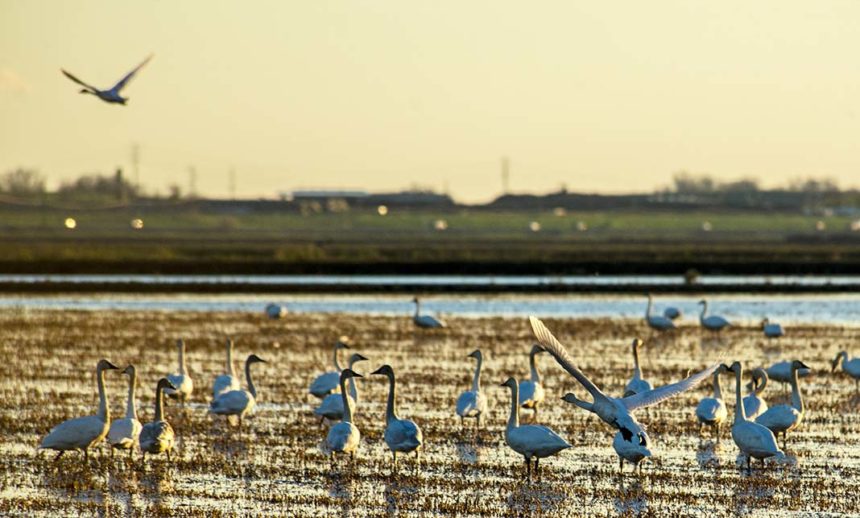 The 2018 law allows the Department of Fish and Wildlife to enter into contracts with private landowners to help offset the costs of winter rice flooding on lands determined to be important for waterfowl conservation, similar to the Presley Program. The 2018-19 budget provided $5 million for the program, of which about 10% has been granted so far.

The bill signed yesterday by the governor, AB 256, also by Aguiar-Curry, makes changes that will make it easier for farmers to participate in the program.

“AB 256 will give landowners greater flexibility to participate in the program by allowing them to rotate their fields,” said Mark Hennelly, vice president of legislative affairs for California Waterfowl. “We commend Aguiar-Curry for carrying the bill and the California Rice Commission for sponsoring this legislation, which will enhance wintering waterfowl habitat and hunting opportunities.”

To read CWA's letter of support for the bill, click here. 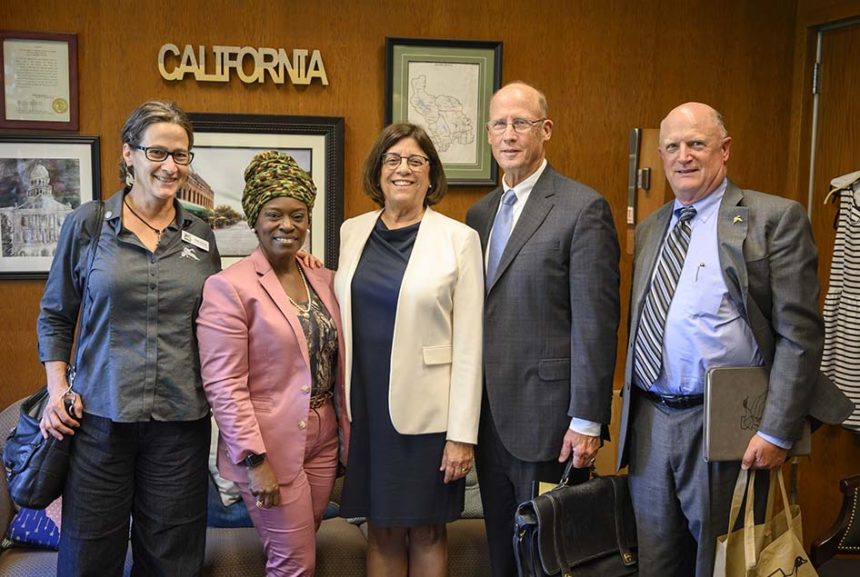 Assembly Member Cecilia Aquiar-Curry (center) is one of the lawmakers CWA staff and volunteers visited on Aug. 14 for CWA's Lobby Day at the Capitol. Others, shown from left to right, are CWA Communications Director Holly Heyser, CWA member and volunteer Portia Stewart, CWA consultant Dan Connelly and CWA director of Water Law and Policy Jeff Volberg.