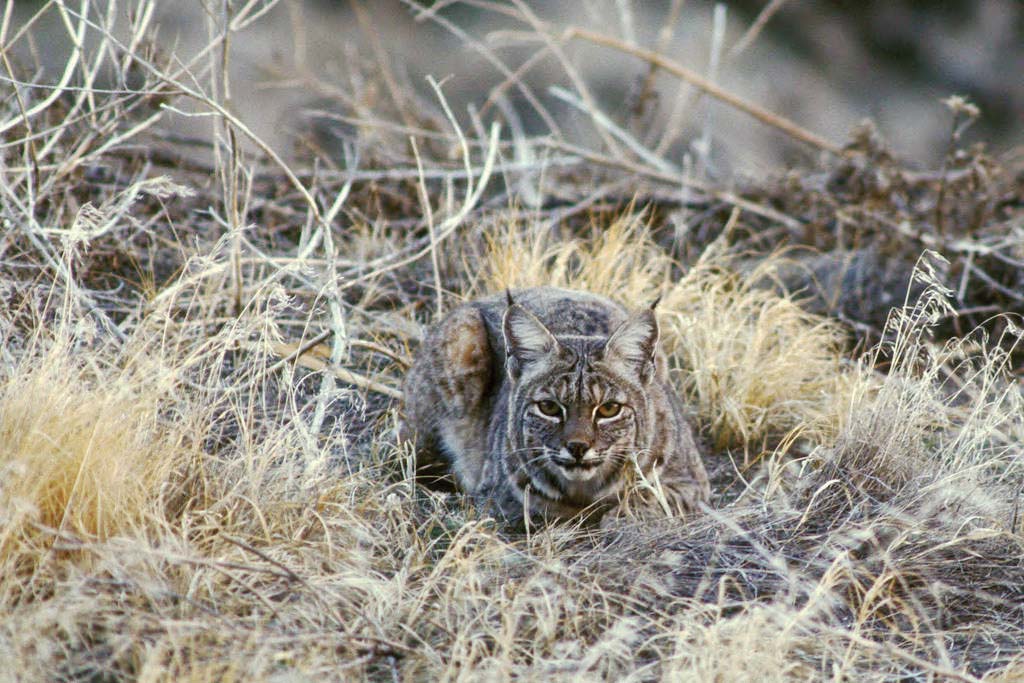 It was signed among a package of bills promoting "animal welfare" and "fighting animal cruelty."

“This law is nothing short of an assault on the century-old, highly successful North American Model of Wildlife Conservation,” said Mark Hennelly, CWA’s vice president for legislative affairs and public policy.

“We appropriately base hunting laws and regulations on science and sustainability, not emotions,” he said. “This model has been incredibly successful at maintaining strong and healthy populations of wildlife.”

That concept was illustrated perfectly last month by a study showing that bird populations have declined 30% since 1970, with the most notable exception being waterfowl, which scientists attributed directly to the conservation efforts of waterfowl hunters.

AB 1254 by Assembly Member Sydney Kamlager-Dove, D-Los Angeles, bans bobcat hunting indefinitely. It leaves the possibility of reopening the season, but only if the Legislature appropriates funds specifically to satisfy conditions imposed by the bill, including studies estimated to cost $2.5 million. It also requires setting tag fees sufficient to recoup the costs. Current bobcat tag revenue runs about $35,000 a year – about 1.4% of the estimated cost of reopening a season.

The bill also puts a common anti-hunting refrain into state law by referring to “the trophy hunting of bobcats.” Bobcats are not considered trophy animals by hunters or the state Fish and Game Code, but the non-hunting public is not friendly to trophy hunting, so anti-hunting groups use the term to stoke public outrage.

California Waterfowl fought this bill because of its larger implications for hunting in California. “Hunting is a positive force for so many things,” Hennelly said. “Hunting provides a highly ethical alternative source of meat, fur and leather. The animals we hunt lived free, and hunters are bound by law and tradition to hunt safely, sustainably and ethically. We encourage people who have concerns about hunting to consider how our practice compares with the system that provides meat and leather for the masses.”

Hunters’ conservation efforts also support hundreds of non-hunted species, which benefit both the wildlife-viewing public and any Californians who simply want to maintain healthy ecosystems, he added.

CWA was not alone in its opposition to the bill; other organizations opposed included:

You can read detailed arguments against the bill in this coalition’s letter of opposition here.

More than 700 CWA members and supporters sent letters to the governor urging him to veto the bill in response to an action alert. (To sign up for action alerts, please click here.)

With this bill signed into law, CWA fully expects that anti-hunting forces will seek to ban other types of hunting when the Legislature reconvenes in January, most likely bear or possibly even mourning dove, so Hennelly urged California hunters to remain vigilant and vocal in their defense of hunting.

“Stay informed about policy proposals, and talk to your non-hunting friends and acquaintances about what you do," he said. "Survey after survey shows that people who know hunters have a higher regard for hunting.”