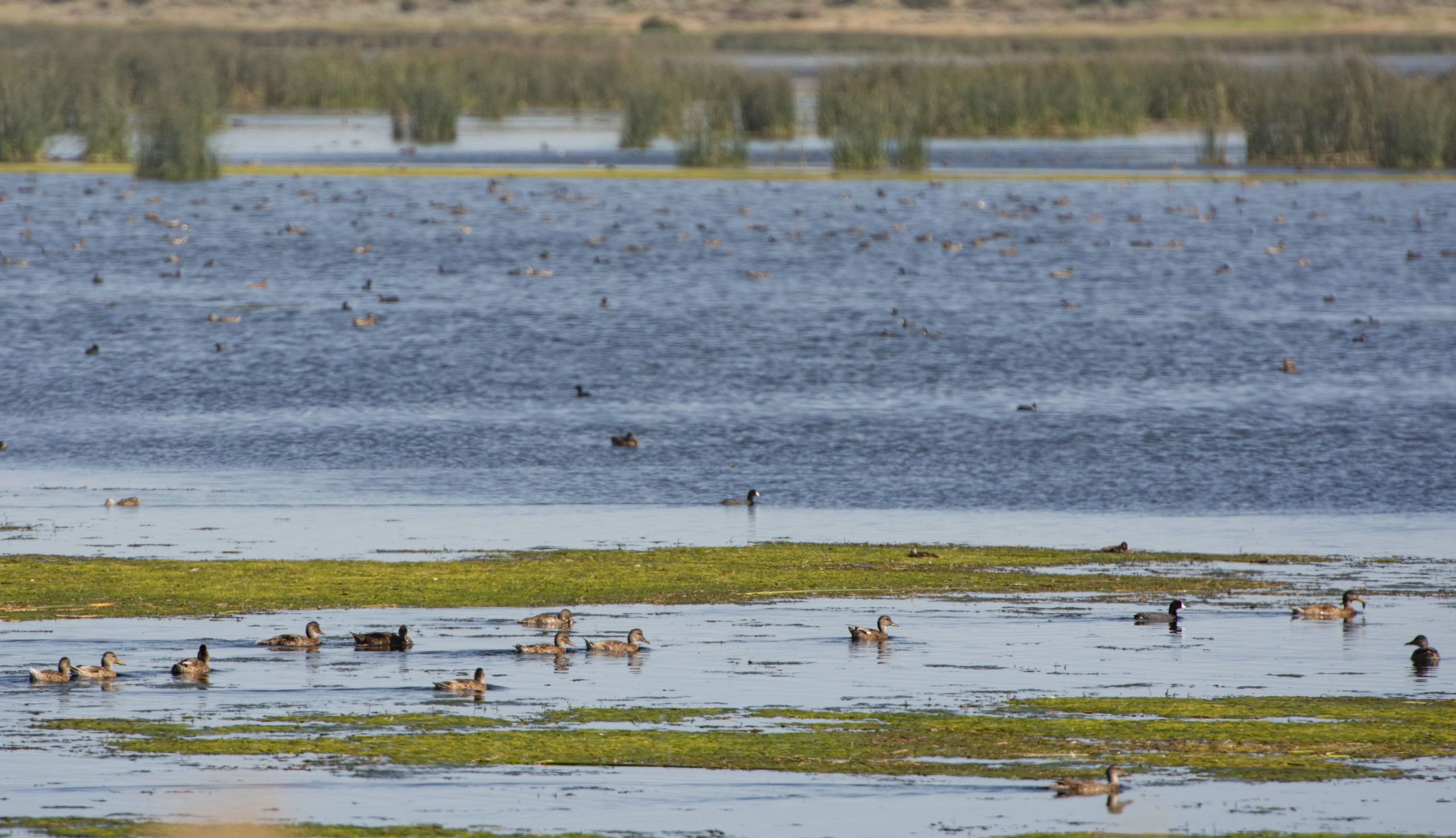 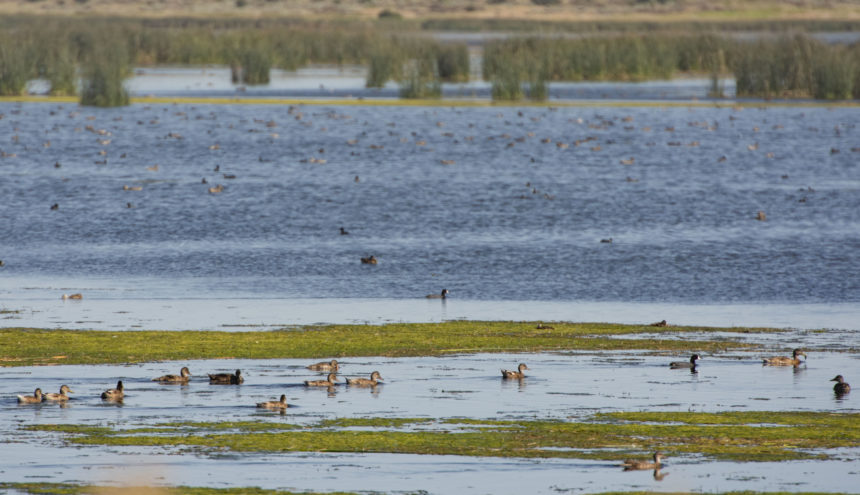 Highlighting the NAWCA allotments is a $1 million grant to California Waterfowl for the restoration and enhancement of 5,045 acres of wetlands in the North Sacramento Valley - one of just 24 approved NAWCA grants nationwide. Coupled with $2.57 million in private-landowner and state funds, the three-year grant will be used to improve and grow public and private habitats, as well as improve management capabilities. Of the species expected to benefit from the work, 12 are listed as threatened or endangered by the state or federal governments. Results will improve habitat conditions significantly on both public and private lands, allowing for increased bird usage and opportunities for waterfowlers.

"By expanding and improving overall habitat conditions for all species that rely on our wetland and riparian habitats, this grant and the partners involved are making a difference for all wildlife." said Chadd Santerre, senior biologist and wetland programs supervisor with CWA. "California Waterfowl has been working for decades to restore the state's wetlands, and this grant continues with our extensive conservation efforts that are taking place throughout the state."

Work on the project will begin in spring 2020 and will take place at the Howard Slough Unit of the Upper Butte Basin Wildlife Area, Gray Lodge Wildlife Area and seven private properties in District 10, the Butte Sink, Colusa and Lambertville areas. Contributing partners include the California Wildlife Conservation Board, California Dept. of Fish and Wildlife, six private landowners and CWA.

Another key part of the overall funding is the approval of $4.2 million for the Klamath Marsh National Wildlife Refuge in Oregon. Those funds, raised largely through the sale of duck stamps and not part of the NAWCA grants, will restore and conserve 2,200 acres on the upper Williamson River.

Although the marsh is not in California and CWA is not involved in the work, it is important to the Pacific Flyway and supports migratory waterfowl including northern pintail, American wigeon, mallard and several goose species. The work will also improve the area for native fish species, especially rainbow trout and redband, and should increase wildlife watching opportunities.

“The habitat restoration work on the Klamath Marsh Refuge is particularly important for migrating waterfowl given the water shortage and long-term decline of wetlands in the nearby Klamath Basin,” said Mark Hennelly, vice president of legislative affairs for California Waterfowl, in the Department of Interior's press release. “Our association appreciates the commission and the Department of Interior’s ongoing efforts to address waterfowl habitat needs in southern Oregon and northeastern California.”

The Migratory Bird Conservation Commission is chaired by U.S. Secretary of the Interior David Bernhardt. Last week, Hennelly and CWA Chairman of the Board Rocque Merlo went to Washington, D.C., to meet with lawmakers to discuss the water situation at Lower Klamath National Wildlife Refuge and other issues. That trip included time with the staff of Secretary Berhardt’s office as well as a meeting with Rep. Mike Thompson of Napa, who is a member of the commission.