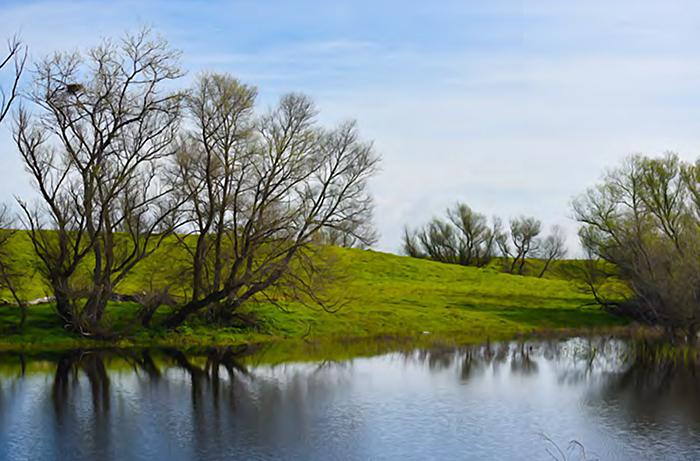 The Wildlife Conservation Board has awarded California Waterfowl $511,000 as part of a cooperative project with the city of Woodland and Explorit Science Center, to restore approximately 20 acres at Woodland Regional Park. CWA will enhance and restore the wetland area as part of a long-term project that will turn the park into a science and nature preserve.

The property, which is about two miles south of Gibson Road and east of County Road 102, was bought by the city in 1935 and has had many uses over years. At one time it was even considered as a new location for the Yolo County Fairgrounds. The 166-acre site also served as a dump in the late 1980s and early 1990s. The proposed park will also have a science center, outdoor and indoor spaces for visitors, learning labs, classrooms, lecture halls and a banquet room. Having a wetland exploration and science center so close to urban areas will be beneficial to local residents and students and will help CWA get kids outside where they can learn about the importance of wildlife and how hunting plays an important role in conservation.

The grant was announced last week at the WCB’s quarterly meeting and was part of some $13 million in grants provided statewide to restore and protect fish and wildlife habitat throughout California.

Funding for these projects comes from a combination of sources including the Habitat Conservation Fund and bond measures approved by voters to help preserve and protect California’s natural resources.