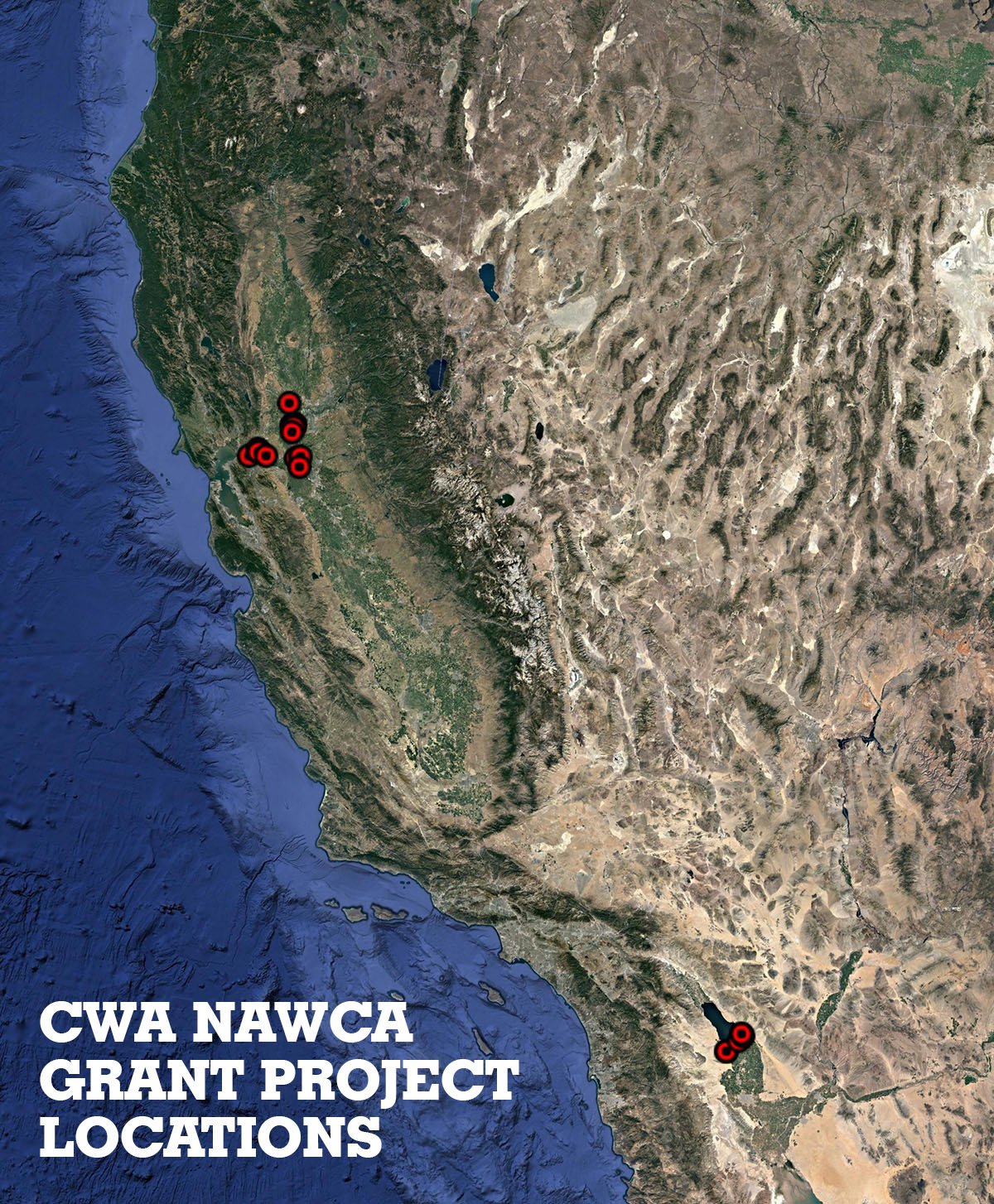 A federal commission approved nearly $2 million in grants last month to fund California Waterfowl projects in Southern California and the Yolo-Delta and Suisun basins. Matching funds will lift spending on those projects to nearly $4.5 million.

CWA's two grants are among only three awarded for the entire West Coast. They will be matched with $2.5 million in funds from partner organizations, and will benefit a combined 5,083 acres in critically important wetland habitats. Click here to see a list of approved NAWCA grants.

These projects will move the needle on key goals: increasing breeding habitat for mallards, restoring riparian habitat that is critical for wood ducks and ameliorating degradation of wintering habitat around the Salton Sea. All of these projects will either directly or indirectly benefit hunters as well.

For example, one project on Staten Island will convert 650 acres of intensively cultivated corn fields to rice production, which will stop, and possibly even reverse, soil subsidence while simultaneously increasing the wildlife value. Both corn and rice provide habitat for wintering waterfowl, but rice also provides summer-flooded habitat for breeding waterfowl. Projects in Suisun will improve the ability to flush wetlands when lower-salinity water becomes available, which will improve waterfowl food plant production. 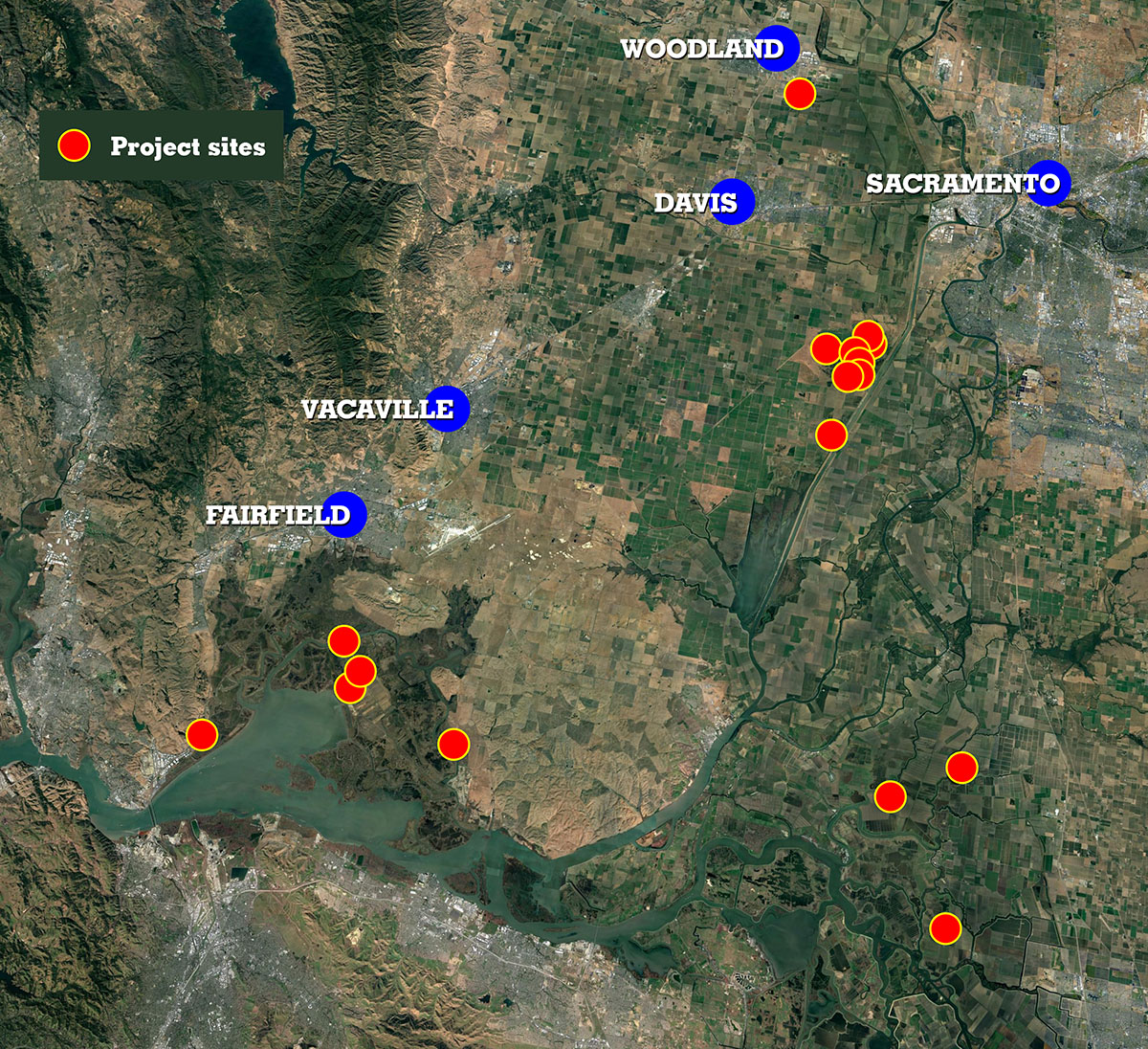 The Imperial Valley grant will fund six projects on public and private land. These projects will help to re-establish NAWCA priority habitats, increasing resources for populations of priority species. 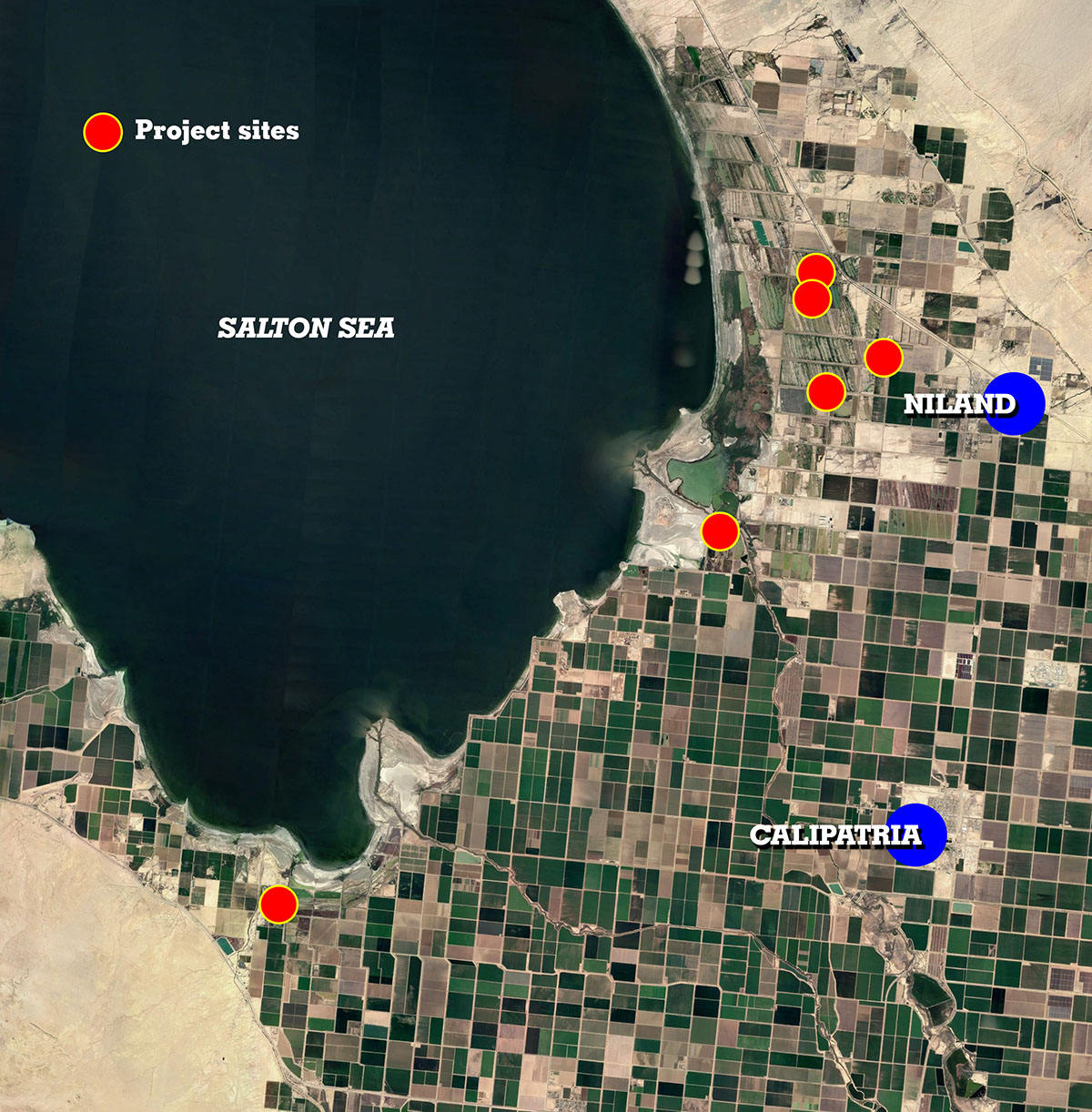 These projects, while substantial, represent just part of the work that California Waterfowl's regional biologists perform throughout the state to improve habitat for California's breeding population of ducks - primarily mallards - as well as the millions of migratory waterfowl that winter here.

These two grants, combined with the four current NAWCA grants that are under construction, represent over $6 million in NAWCA funding alone that has been secured by CWA biologists in the last three years.

CWA biologists have a 2021 summer that’s projected to put nearly $6 million in habitat improvements in place for waterfowl.  Work has already begun on projects funded by these new NAWCA grants. To see a map of previously completed projects, please click here.

With these NAWCA projects and others, landowners are typically required to pay at least 50% of the costs. CWA's contribution, both for public- and private-land projects, is the staff time required to develop winning grant proposals in a highly competitive field.