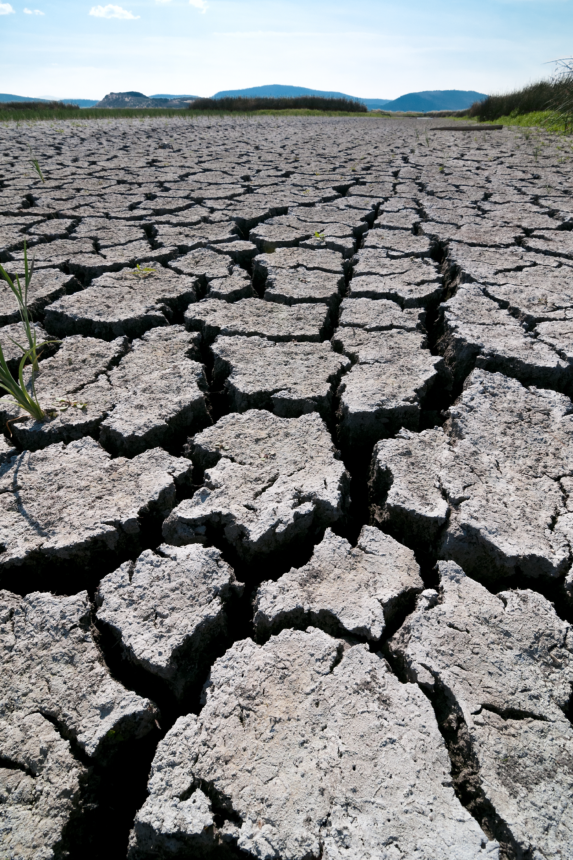 California Waterfowl, joined by four other waterfowl organizations, asked the Bureau of Reclamation last week to perform an Environmental Impact Statement to assess the impacts of reduced water supplies from the Klamath Project to the Lower Klamath National Wildlife Refuge.

The letter – co-signed by the Cal-Ore Wetlands and Waterfowl Council, the Grassland Water District, the Black Brant Group and the Tulare Basin Wetlands Association – outlines the dire impacts of continued reduced water supplies on waterfowl and other wetland-dependent species.

The Bureau of Reclamation released a 178-page draft Environmental Assessment of its 2020-23 draft operating plan for the Klamath Project, which would reduce water supplies available to farms and the refuge by 23,000 feet, which is about what the refuge would receive in a good year after the needs of agricultural irrigators have been met.

The Environmental Assessment concluded that the operating plan would have no cumulative impacts on biological or recreational resources. But in the letter to the Bureau, CWA countered that the draft operating plan "will have significant impacts on the refuge that will cause great harm to the waterfowl and other migratory and resident bird populations that depend on the refuge in the course of their migration on the Pacific Flyway."

The letter called on the Bureau "to prepare an Environmental Impact Statement that discloses, analyzes, and mitigates the significant impacts that the Proposed Action will have on the LKNWR. We also urge Reclamation to include the LKNWR's water needs in its re-initiation of consultation with the U.S. Fish & Wildlife Service and the National Marine Fisheries Service under the Endangered Species Act. This was attempted during the previous consultation that resulted in the Biological Opinions adopted in May 2019, but the LKNWR's water needs were ultimately not included in the adopted Biological Opinions and are not adequately addressed in the proposed Project Operating Procedures."

The Lower Klamath National Wildlife Refuge is the single most important staging area for waterfowl in all of North America. An estimated 80 percent of Pacific Flyway waterfowl, representing one-quarter of the continental population, depend on this region for fall and spring staging during their annual migrations.

California Waterfowl remains deeply committed to solving the water supply problems facing the refuge. It has:

To support CWA's efforts, please consider a donation to the cause.