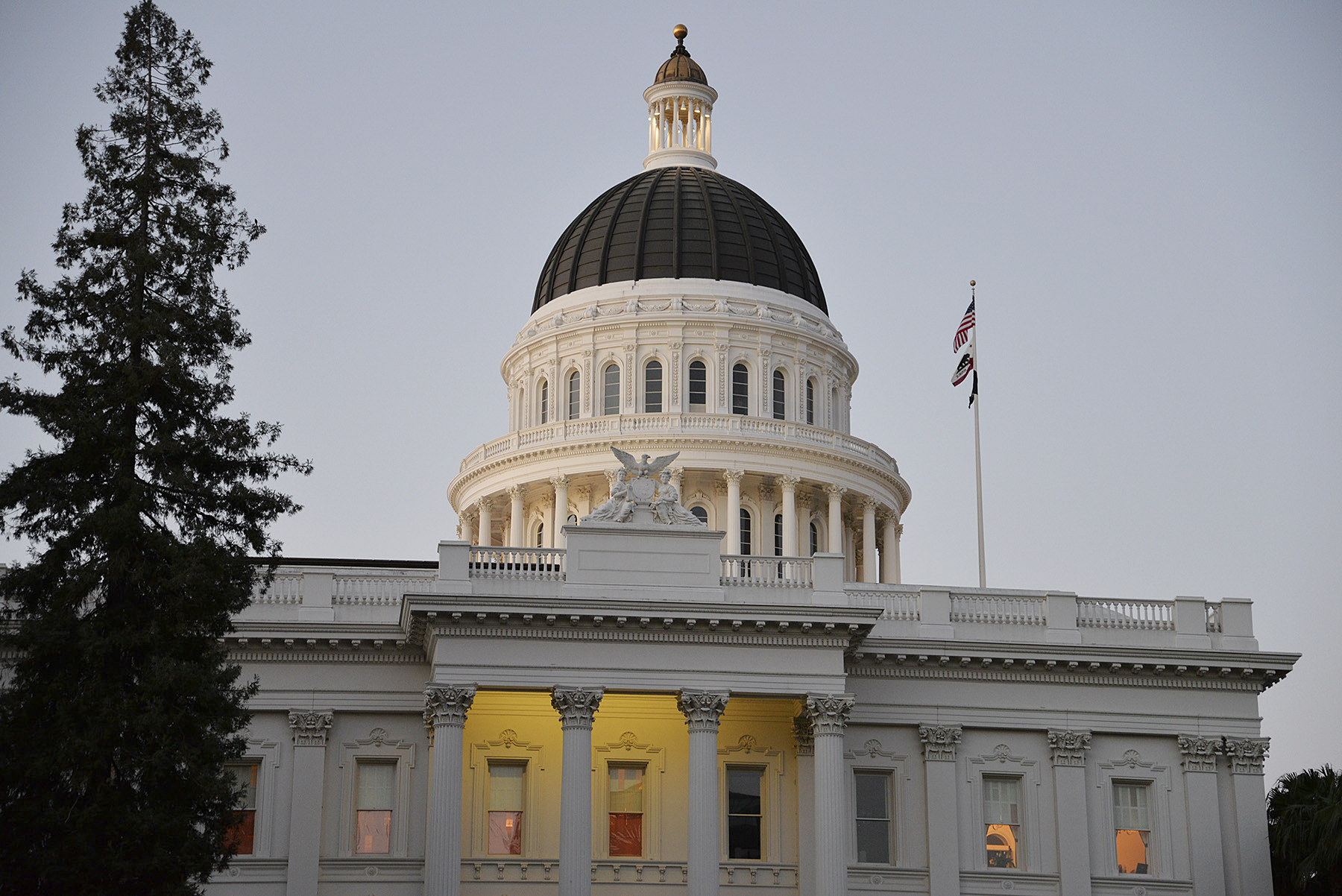 On June 28, California Waterfowl spoke at a number of hearings at the State capitol on bills of interest to hunters and other sportsmen.

CWA was pleased to join other hunting groups to support SB 865 (Dodd), which extends the junior hunting license age eligibility to 17 for another 5-year trial period.  CWA sponsored the original legislation which created a pilot program to allow 16-17 year olds to purchase junior hunting licenses a number of years ago, but that law sunsetted.

We also spoke in favor of SB 856 (Dodd), which aims to better manage wild pig populations and was recently amended to address some of our concerns, and SB 945 (Laird), which would allow the capture of peregrine falcons from the wild for falconry purposes.  All 3 bills were approved by the Assembly Water, Parks and Wildlife Committee.

CWA also joined other hunting and firearm-related groups to oppose two bills that would make it more expensive to hunt and use firearms.   AB 1227 (Levine) would place an additional 11-10% tax on firearms and ammunition, similar to the Federal Pittman-Roberston Act—but to instead pay for violence prevention programs, rather than for wildlife conservation work.  SB 505 (Skinner) would require all gun owners to purchase liability insurance, thus making it even more expensive and burdensome to own a firearm. 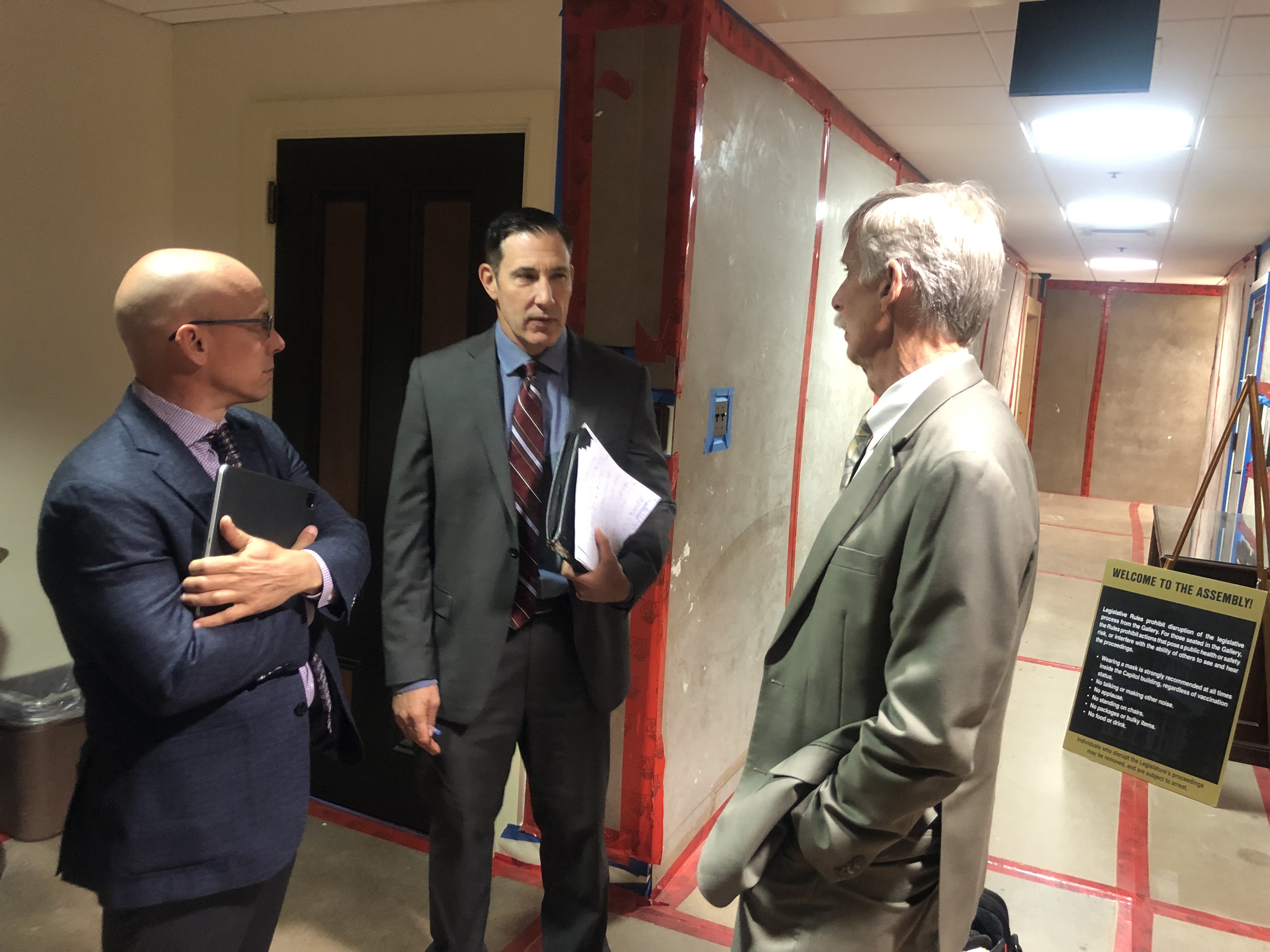