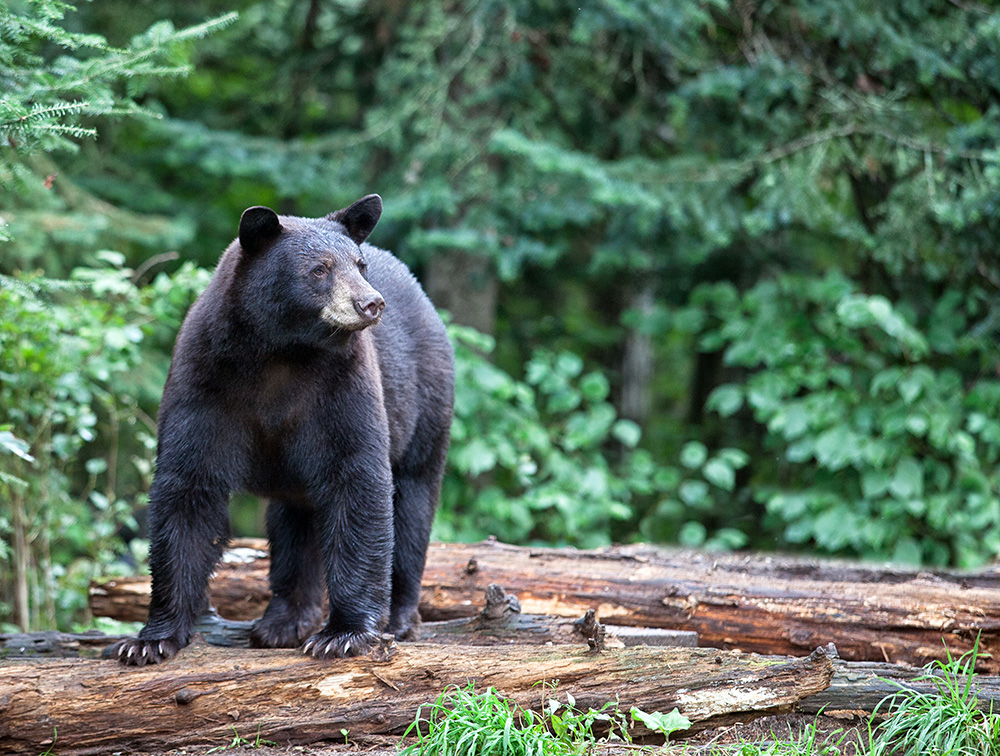 We have good news and bad news: A huge proposed tax on guns and ammunition in California has failed, but a petition to the Fish and Game Commission seeks to ban bear hunting.

AB 1223 (Marc Levine, D-San Rafael), which would have significantly raised taxes on the sale of ammunition and firearms, died in the state Assembly Jan. 31 after failing to meet a deadline for passage to the state Senate.

CWA and other hunting and firearms groups have been lobbying continually against this ill-conceived legislation ever since it was introduced last year. (Click here to read our coalition letter of opposition.)

The measure would have increased ammunition, firearm parts and long-gun taxes by 11% and handgun taxes by 10%, which would have meant a total tax rate (including state and local sales taxes) of almost 30%. This is on top of already record-high prices on many guns, and especially shotgun ammunition.

CWA thanks the thousands of hunters who used our Voter Voice grassroots action alert system to contact their Assembly members to oppose AB 1223.

The bill introduction deadline is Feb. 18, and the author of AB 1223 could still introduce a new version of this bill, so this issue isn’t necessarily over. You can sign up for action alerts to be notified when the time is right to contact your representatives about this and other legislation - start by clicking here.

The Humane Society of the United States, the largest anti-hunting group in the U.S., recently sent a petition to the California Fish and Game Commission asking it to ban black bear hunting until at least a population assessment can be undertaken and an updated bear management plan is in place. The petition suggests that hunting, poaching and the state’s recent wildfires have all reduced the bear population to low levels.

In particular, the petition cites the lower bear harvest that has annually occurred since hound hunting was banned several years ago. While it is true that hunters have not reached the bear harvest quota (1,700) since the use of hounds was prohibited, that doesn’t necessarily mean that the bear population is lower. (It is likely higher than ever in recent times.) Rather, without the use of hounds as a method of take, it is much more difficult to harvest bears now.

The petition will be presented at the Commission’s Feb. 17 meeting (click here for agenda). CWA and other hunting groups will be in attendance to strongly support continued bear hunting. CWA encourages other hunters to call into the meeting to counter the expected large number of anti-hunters supporting the petition.