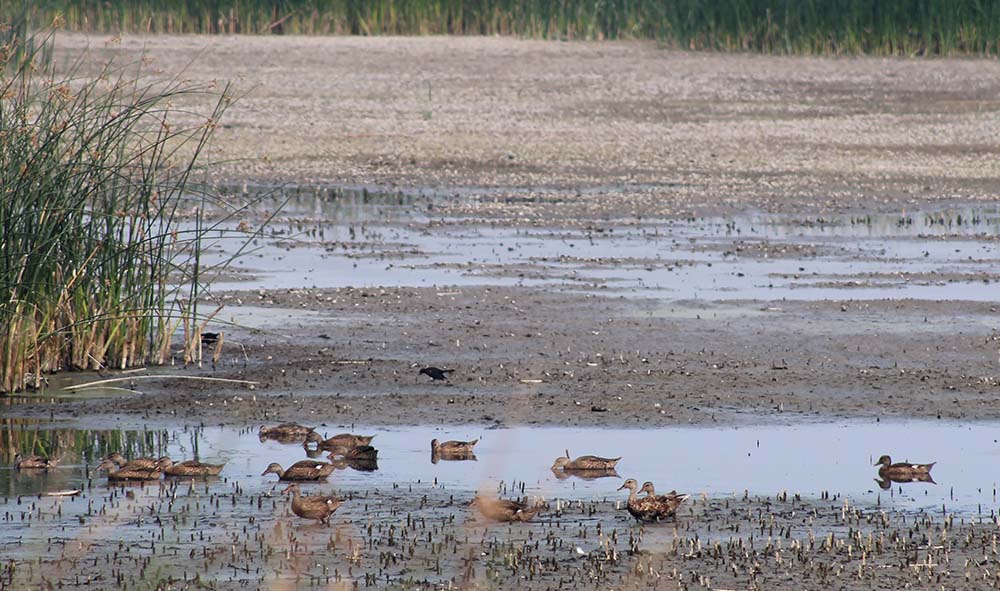 Advocacy: The latest on Lower Klamath and groundwater regulation 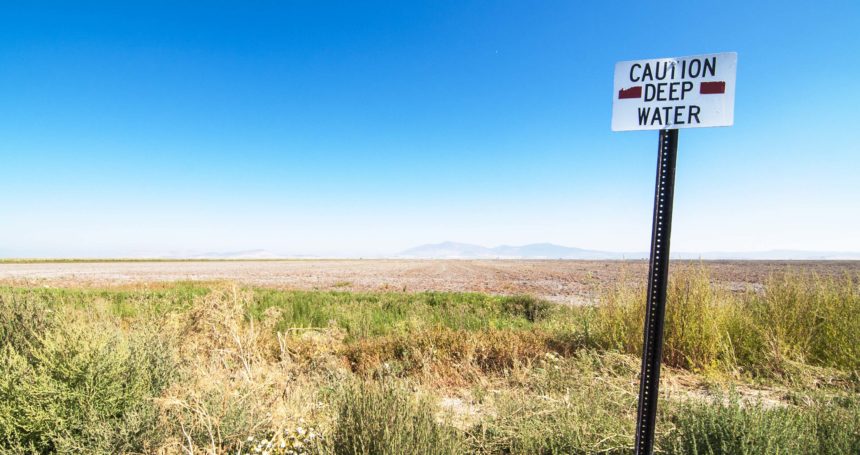 Water is being diverted from the Lower Klamath National Wildlife Refuge – a key breeding and molting ground for California mallards and staging ground for all Pacific Flyway birds – for the benefit of endangered fish species. The fish – coho salmon in the Klamath River, and Lost River and shortnose suckers in Upper Klamath Lake – are not recovering, but the refuge is slowly dying, and it’s affecting duck populations.

New biological opinions in 2019 made the situation even worse, but they are being re-written in response to a federal lawsuit. This provides an opening for us to seek a better outcome for the refuge. However, given that the lawsuit challenged the adequacy of the water allocated for fish, we could end up with even less water for the refuge. 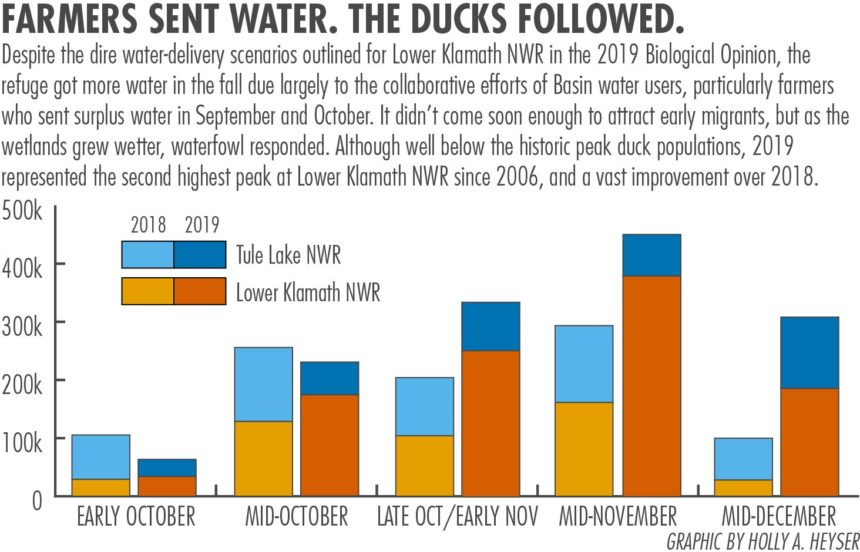 Bird counts: Farmers that are part of a coalition seeking a more equitable distribution of water in the Klamath Basin came to the rescue this fall when they sent their surplus water to Lower Klamath. As a result, duck and goose counts were dramatically higher through the peak of duck season at Lower Klamath, and at the neighboring Tule Lake National Wildlife Refuge as well. This was good news for hunters.

Unfortunately, while spring rains helped the refuge, water supplies during the breeding and molting seasons were inadequate, creating a critical population bottleneck for California mallards and other birds that rely on Lower Klamath at those key times in their life cycles.

Water is being dialed back: Under the 2019 biological opinion, the refuge is allowed 60 cubic feet per second of water from Dec. 1 through the end of February – which leaves it high and dry during critical spring staging, spring and summer breeding, and summer molting seasons. But as of mid-January, it was getting just 12 cubic feet per second. Absent non-stop deluges and/or the continued benevolence of the region’s farmers, the refuge could be in for its worst year yet.

California Waterfowl has been working with a “Coalition of the Willing” – consisting of federal agencies, state agencies, counties, tribes, irrigation districts, and conservation and hunting groups – to develop a comprehensive water supply agreement for the entire Klamath Basin and Klamath River, one that serves waterfowl, fish, farms and tribes. This is a very complex and difficult process that may take years.

In the meantime, CWA has also been working with the Klamath Water Users Association and irrigation districts within the Klamath Project to secure whatever water may be available, an effort also supported by Ducks Unlimited and the Intermountain West Joint Venture, a conservation partnership of government and non-government agencies in the Great Basin and Rocky Mountain regions.

So far, the group has identified a number of options, including sharing water conveyance structures between the refuge and the irrigation districts and using solar electric power to decrease the cost of pumping water between the Tule Lake and Lower Klamath National Wildlife Refuges.

The general managers and boards of the irrigation districts are genuinely concerned with saving the refuge and have the knowledge and ability to find solutions. The meetings so far have been hopeful and productive.

CWA has also filed a brief in a federal lawsuit related to the biological opinions. The brief details the disastrous consequences for Lower Klamath of the 2017 decision to take 50,000 acre feet of water from the Klamath Project and send it down the Klamath River, making it unavailable to the refuge. The refuge went almost completely dry in 2018.

When the judge made that decision in 2017, he noted that parties in the case stated the removal of the water would affect the refuge, but they didn’t detail the effects. The judge is being asked once again to send 50,000 acre feet downstream, and CWA’s brief, filed in conjunction with the Grassland Water District, should make the implications of such a decision clear.

Get background and keep abreast of developments here.

Duck clubs that are in critically overdrafted basins are threatened by this law because they flood up using groundwater that is likely to be limited in the future, even though wetlands help refill the aquifers they draw from.

The Semitropic Water Storage District in the Tulare Basin was planning to reduce water allocations to duck clubs to 1.5 acre feet per acre – half of what it normally takes to flood up.

But arguments by California Waterfowl, the Tulare Basin Wetlands Association, Audubon California and and Central Valley Joint Venture persuaded the district to modify its Groundwater Sustainability Plan this fall, giving duck clubs the same water allocation as ag interests – 4.2 acre feet per acre – for the first five years of the plan.

This decision is a helpful reprieve, but the plan still calls for ultimately reducing duck clubs’ allocation to 0.5 acre feet per acre, which would likely be the death of the clubs, and the death of some of the last remaining waterfowl habitat in the Tulare Basin.

California Waterfowl and its partners have gained some time to convince the Groundwater Sustainability Agencies to increase allocations for managed wetlands. California Waterfowl and its partners will work to protect managed wetlands in the basin administratively, through the state agencies that approve the final Groundwater Sustainability Plans, with legislation (a CWA-sponsored bill – AB 2502 by Bill Quirk, D-Hayward – was introduced in February), and if necessary, through a possible lawsuit under water right law. SGMA has not changed the underlying law of rights to groundwater, which requires that any reduction in allocations must apply equally to all groundwater users in the basin.

STAY UP TO DATE

CONTACT THE AUTHOR: If you would like more information about the Sustainable Groundwater Management Act or the Lower Klamath National Wildlife Refuge, or if you have information to share, contact Jeffrey Volberg at jvolberg@calwaterfowl.org or 916-217-5117.